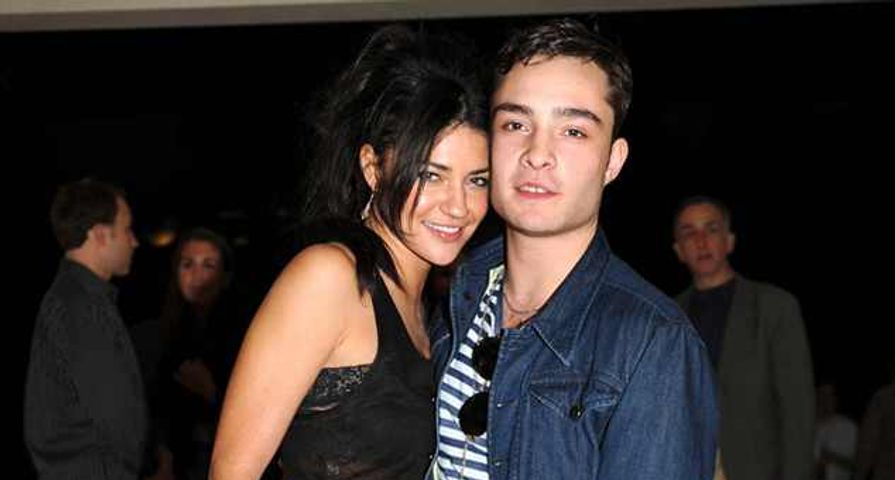 Gossip Girl: Differences Between The Book And The Show
Seth Browarnik/startraksphoto.com

Former Gossip Girl actress Jessica Szohr who portrayed Vanessa Abrams on the hit series from 2007-2012, has spoken out about the sexual assault scandal surrounding her longtime co-star and ex-boyfriend Ed Westwick.

In an interview with Cosmopolitan, Szohr was asked about the situation in which three women have come forward accusing Westwick of sexual assault, and she confirmed she had spoken to him since the allegations came to light. “It’s a difficult subject right now for anyone that’s involved on either side. I don’t even really know how to answer it, if I should, because I don’t want anything to get twisted, because I have known Ed for years and know how lovely he is, and don’t think he would ever put someone in a position like that,” she said.

Szohr, who dated Westwick from 2008 to 2010, added, He’s going through a difficult time. He’s being accused of something that he’s publicly saying he didn’t do. So it’s, you know, tough on him. His show got canceled. You know, he’s like, ‘The truth will come out and hopefully people see that and hopefully that’s it.’ It’s just such an unfortunate thing all around.” She continued, stating she was “shocked” when she heard of the allegations, stating, “If you’re asking me, ‘Do I think he would do that to someone?’ No, I don’t. But was I there? No.”

Although the 32-year-old defended Westwick, she is supportive of all the women who have been victims of sexual misconduct who have come forward. “It’s just, it’s a touchy, tough thing that you pray it’s not true and that with, outside of even him, all these different topics coming up, I’m glad that there’s notice being put on it for women that are going through it.” She continued, “But I also think it’s a touchy, crazy thing too, because some people are going into these different situations and they’re not coming out true. So it’s like, well, why are people making it up, because that takes away from the girls that are going through it. And then it’s also hard to go back and try to get evidence from things that were so long ago.”

Szohr also shared, “You know, he’s like, ‘The truth will come out and hopefully people see that and hopefully that’s it.’ It’s just such an unfortunate thing all around. And I have to be so careful, because it’s not my situation and I don’t—I wasn’t there. So it’s hard to speak on behalf of those girls or him.”

For his part, Westwick has adamantly denied all of the allegations made against him.