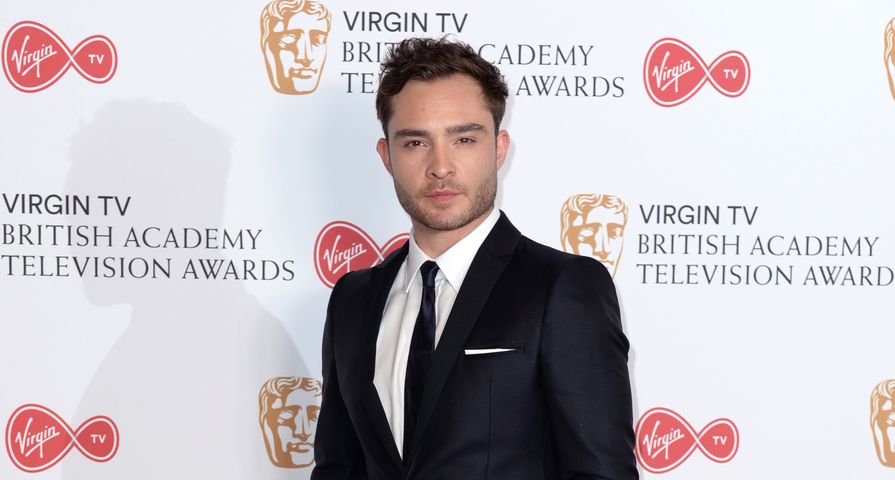 Gossip Girl: Differences Between The Book And The Show
Doug Peters/ EMPICS Entertainment

Nearly nine months after former Gossip Girl star Ed Westwick was accused of sexual assault and rape by multiple women, it has been confirmed that he will not be facing charges.

According to reports, on Friday, July 27, the Los Angeles County District Attorney filed documents claiming that prosecutors had declined the first twp charges of sexual assault made against the actor due to “insufficient evidence” in the cases.

Investigators found that the witnesses were “not able to provide information that would enable the prosecution to prove either incident beyond a reasonable doubt,” according to the document.

“The evidence demonstrated from the start that each of the allegations made by the three women would be proven untrue. It is only a shame there are those who so publicly prejudged this case and that it took this long for Ed to be fully cleared,” Ed Westwick’s attorney Blair Berk said. “I hope that those who made such quick judgments not knowing anything about the abundant evidence of innocence in this case will hesitate next time before they so swiftly condemn without investigating the truth.”

Following accusations from the first woman in November, 2017 claiming she had been raped by the actor in 2014, Westwick maintained his innocence, stating, “I do not know this woman. I have never forced myself in any manner on a woman.” Shortly after Kristina Cohen’s came forward in a public Facebook post, a second woman, Aurelie Wynn also came forward accusing the actor of rape which again Westwick denied in a now deleted social media post.

Westwick was fired from the BBC miniseries Ordeal by Innocence in January after the sexual misconduct allegations arose.