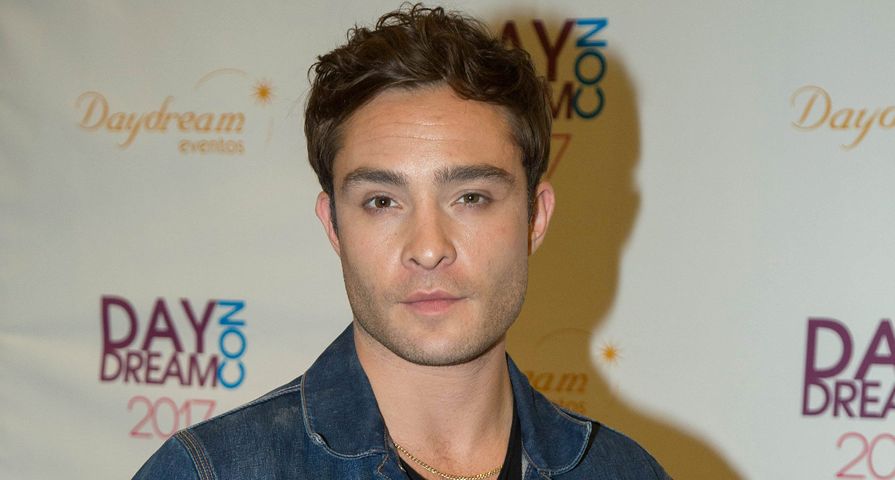 One day after the news broke that former Gossip Girl star Ed Westwick was being accused of rape by actress Kristina Cohen, he is now under investigation for sexual assault by the Los Angeles Police Department.

According to reports from PEOPLE, an unnamed victim came forward to the LAPD’s Hollywood Division on the afternoon of Tuesday, November 7 and filed a report of sexual assault and named Westwick as the suspect.

While the LAPD did not identify Cohen as the woman who made the complaint, Deadline reported that the report lines up to Cohen’s story which she shared on Facebook and the report states, “Suspect forced victim into sexual intercourse inside his residence…three years ago.” The investigation came only hours after the actor took to his social media to deny Cohen’s claims, writing, “I do not know this woman. I have never forced myself in any manner, on any woman. I certainly have never committed rape.”

As previously reported, Cohen took to her Facebook page on Monday, November 6 to share a lengthy post in which she details the alleged rape and explains it occurred three years ago when she and her then-boyfriend who was a producer went to Westwick’s apartment. In the post Cohen said she wanted to leave after Westwick made a sexual comment but her boyfriend didn’t want to leave and make Westwick feel “awkward.”

To remove herself from the situation, Cohen said she went to lie down in Westwick’s guest bedroom until her boyfriend was ready to leave but instead she fell asleep and when she woke up the actor was assaulting her. “I was woken up abruptly by Ed on top of me, his fingers entering my body,” she claimed. “I told him to stop, but he was strong. I fought him off as hard as I could but he grabbed my face in his hands, shaking me, telling me he wanted to f— me. I was paralyzed, terrified. I couldn’t speak, I could no longer move. He held me down and raped me.”