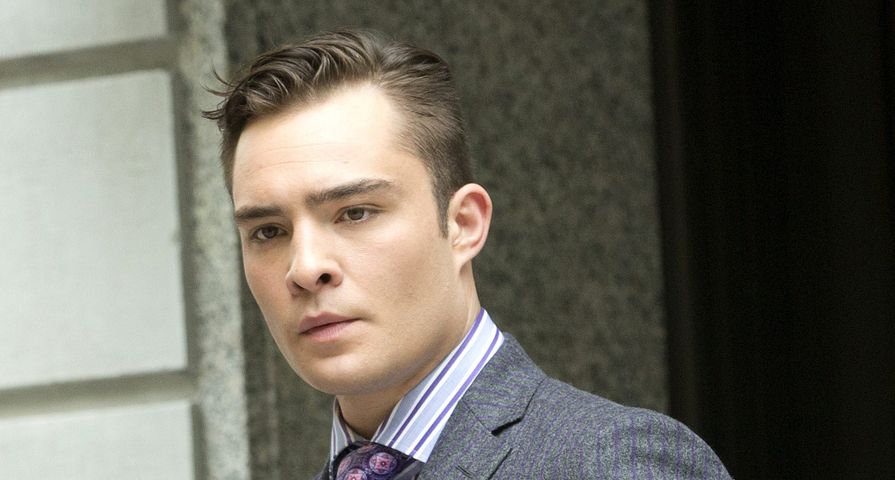 Following the stories of two women who came forward claiming they had been raped by former Gossip Girl star Ed Westwick, a third woman has accused the actor of sexually assaulting her.

In a story published by Buzzfeed on Tuesday, November 14 a woman named Rachel Eck came forward stating that she was assaulted by Westwick the night before the Academy Awards in 2014, stating that the incident occurred after she was introduced to the actor by her now ex-boyfriend, Australian film producer Kaine Harling.

At the time, Eck was 23 years old and working as an executive assistant and claims she met Westwick and her boyfriend at the Sunset Marquis hotel in West Hollywood around 2:30 in the morning and when Westwick asked her to invite a friend over, she told him they were all sleeping. When she informed him none of her friends were coming “he turned my sights on me,” Eck told Buzzfeed.

Eck then claims that the actor continued to try to grope her over the seven hours they hung out and when her boyfriend left the room he would, “try to kiss me or kind of push me up against a wall.” After she repeatedly had to push him off and tell him no, she says it only got worse and when she told her boyfriend he “brushed it off.” After she decided to leave and exit the situation entirely Westwick told her he wanted to apologize but when she went into his room he allegedly “pulled me onto the bed and aggressively groped” her, but she “shoved him off as quickly as I could and left.”

Eck’s claims of assault come shortly after both Kristina Cohen and Aurelie Wynn came forward with their stories alleging they were raped by Westwick. While Westwick has not responded to the latest claims from Eck, but has adamantly denied Cohen and Wynn’s stories, writing on his social media, “I have never forced myself in any manner, on any woman. I certainly have never committed rape.”

As previously reported, Westwick is under investigation by the LAPD after Cohen went to the police to file a report on November 7.