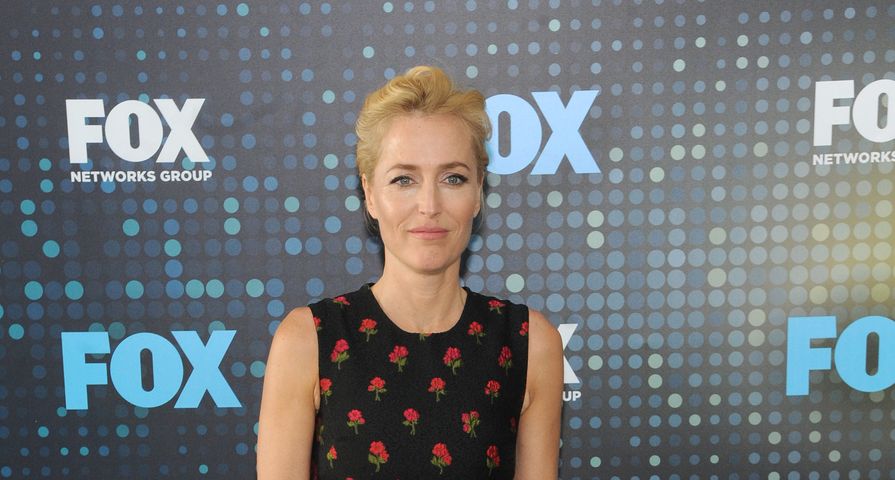 After news broke that the upcoming season of The X-Files would be written by an entirely male team of writers, fans took to social media to criticize the television show on issues of gender equality.

Gillian Anderson, who plays Dana Scully on the show, has decided to speak out and add her own opinion about the situation. Anderson noted the lack of female directors that have worked on the The X-Files claiming that for over 24 years and more than 200 episodes, only two women have directed: Michelle MacLaren and Anderson herself. She took to Twitter and wrote, “And 2 out of 207 eps directed by women. I too look forward to the day when the numbers are different. #TheFutureisFemale.”

TVLine revealed earlier this week that the writers for the 11th season of The X-Files would include series creator Chris Carter along with longtime writers Glen Moran, James Wong and Darin Morgan. They also announced their selection for new writers including Gabe Rotter, Benjamin Van Allen, and Brad Follmer.

Anderson has always been an outspoken individual when it comes to female rights and gender equality, especially when it comes to television. She revealed when she first agreed to the X-Files revival, she was offered half of Duchonvy’s salary.

Fox has not responded to requests for a comment about the impending writer situation.