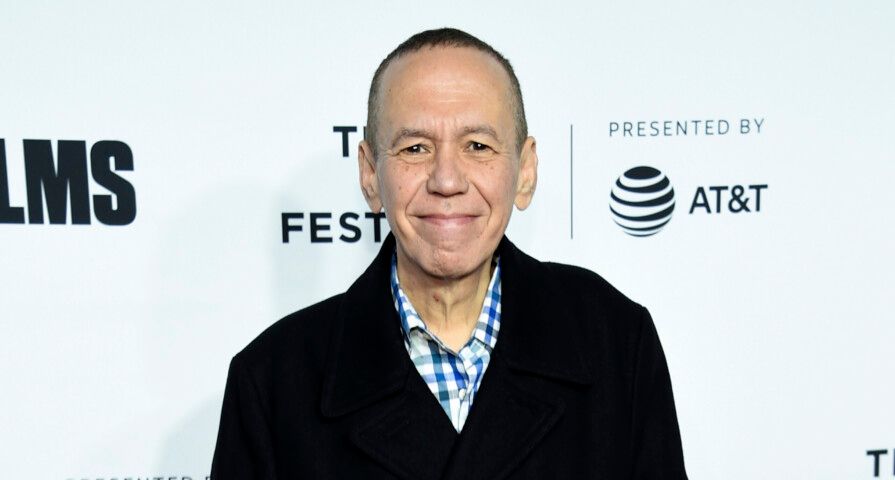 The actor’s family announced the tragic news on his Twitter account on Tuesday. “We are heartbroken to announce the passing of our beloved Gilbert Gottfried after a long illness. In addition to being the most iconic voice in comedy, Gilbert was a wonderful husband, brother, friend and father to his two young children,” the family shared in a statement alongside a photo of Gottfried.

“Although today is a sad day for all of us, please keep laughing as loud as possible in Gilbert’s honor. Love, the Gottfried family,” they added.

Gottfried is known for his voice acting work in comedy films. His voice is instantly recognizable by fans for its exaggerated, over-the-top nature.

One of Gottfried’s most notable role is Iago, villain Jafar’s parrot sidekick, in Disney’s 1992 classic Aladdin. Gottfried reprised the role of Iago in the sequels The Return of Jafar (1994) and Aladdin and the King of Thieves (1996), and in other Disney specials and series. Gottfried was also known for his work on the popular PBS Kids show Cyberchase.

Aside from voice acting, Gottfried has worked in the standup comedy space and hosted a podcast, called Gilbert Gottfried’s Amazing Colossal Podcast! The last episode aired on April 4th.