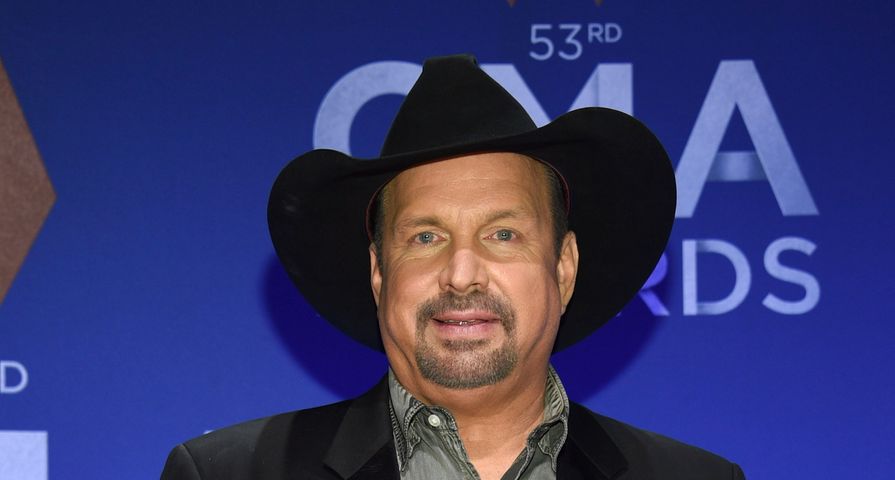 Country singer Garth Brooks received the Country Music Association’s highly prestigious Entertainer of the Year award in Nashville on Wednesday. Brooks beat out other fellow nominees Carrie Underwood, Keith Urban, Eric Church, and Chris Stapleton. Underwood, who hosted this year’s award show alongside Dolly Parton and Reba McEntire, was the only female artist to be nominated in the category.

As Garth walked onto the stage to accept his prize, he used the moment to recognize other country music talent, and this included McEntire, Kelsea Ballerini, and Luke Combs. “Love you guys very, very much,” Brooks said.

“I always try to call it like I see it, if they gave this award for this show tonight I’d have to give it to Reba McEntire’s performance,” Brooks continued. “Kelsey Ballerini, if you want to know what an entertainer is, take a guitar, and just a single voice in the middle of an arena and shrink a room. Fantastic performance tonight. Luke Combs, this has got your name on it in the future, hoss, I can tell you that.”

The 57-year-old singer also gave a shoutout to the “band and crews that get our ass off that stage” and ended his speech with a sweet message to his wife, Trisha Yearwood, who attended the show with him.

“I love you, Trisha Yearwood,” Brooks said before he exited the stage.

This is the seventh time Brooks has earned the entertainer of the year title, and he has also set a record for the most wins in the category.

A female artist hasn’t won the award since Taylor Swift’s win in 2011. Also, this year was the first time a woman has been nominated for the title since 2016.

The CMA Awards included performances by McEntire – who sang her iconic hit song “Fancy” – and Parton, who sang “God Only Knows” with KING & COUNTRY and “There Was Jesus” with Zach Williams, and her new unreleased song “Faith.” Other acts included Blake Shelton and Brooks who performed their nominated song “Dive Bar” at the awards show, Pink and Chris Stapleton played a duet to their song “Love Me Anyway,” Urban also performed a rendition of his hit song “We Were.” Lastly, Kacey Musgraves and Willie Nelson also made an appearance and rocked the stage for the first time together.