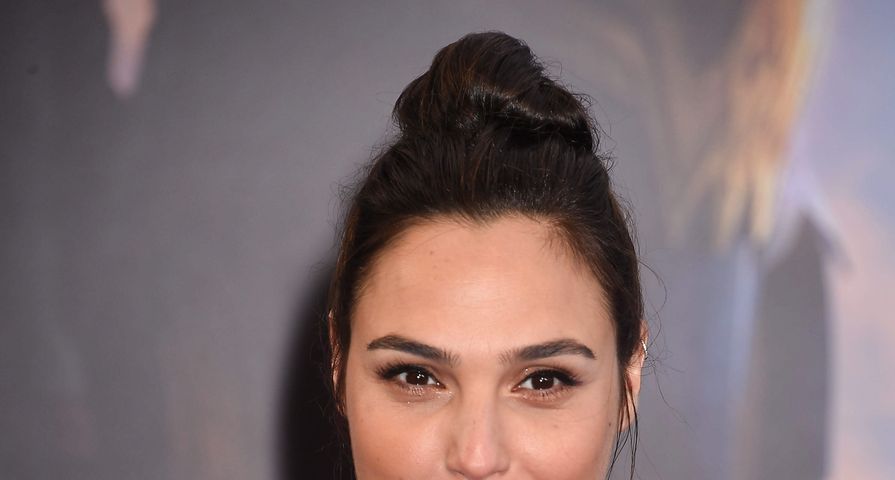 The empowering superhero film Wonder Woman broke records in the box offices during its opening weekend and star Gal Gagot took to Twitter to challenge her superhero opponent. On Friday Katie Couric tweeted a video of the Wonder Woman star in which she asked, “Now they asked me who would win, Wonder Woman or Thor? And I think it’s Wonder Woman. Don’t you, Chris?” in a tweet directed at Chris Hemsworth.

Almost immediately Hemsworth responded to the video inquiry and confirmed her feminist stance by tweeting, “I think she’d kick Thor’s a**.” Gadot thanked Hemsworth for his quick reply later that evening and gave a witty response claiming, “I always knew you were a smart guy. But I think its worth a fight, we should collide worlds.”

It didn’t take long for the entire Twitter universe to grad hold of the conversation and make it clear that it’s not only Gadot and Hemsworth that agree with the Wonder Woman and Thor potential matchup.

According to The Hollywood Reporter, Wonder Woman grossed over $122 million in the U.S and $233 million internationally this past weekend proving that not only are female superheroes taking wins in 2017 but empowering feminist films seem to be a crowd favourite as well.