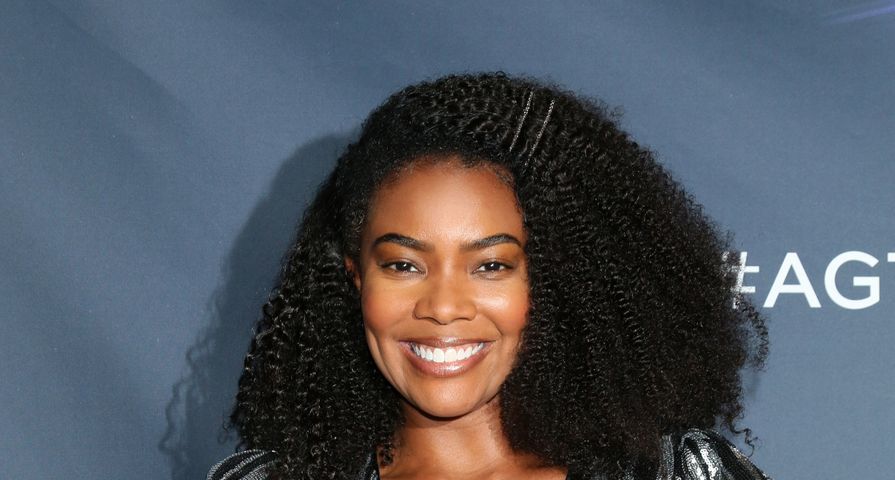 It seems Gabrielle Union is calling out Terry Crews for his comments! Union took to Twitter on Friday, January 24, to respond to a fan who supported her for speaking up.

“Truth telling, wanting change & having MULTIPLE witnesses who bravely came forward to let EVERYONE know I didn’t lie or exaggerate, really exposes those who enthusiastically will throw you under the bus, forgetting quickly who stepped up 4 THEIR truth,” tweeted the former America’s Got Talent judge.

She then added, “Why anyone would gleefully get up on TV and tell lies that NO ONE disputed… But we already know,” and wrote, “Can someone please ask abt what happens to all that diversity folks are talking about BEHIND THE SCENES. Like, legit… where the hell is all that diversity in the production though homie? In the decision making ranks who control the fate of the diversity in front of the camera?”

Union’s tweet comes just a day after America’s Got Talent host Terry Crews commented about the controversy in several interviews. “It was the best experience I ever had in my life,” Crews told Us Weekly on Thursday, January 23. “When they talk about diversity, there was every bit of diversity on set, everywhere. I have never been in a more diverse place in 20 years of entertainment, so what can I say?”

In November, reports of a “toxic culture” on America’s Got Talent appeared after judges Gabrielle Union and Julianne Hough’s contracts were not renewed. Variety made claims at the time that Union reported an offensive joke made by guest Jay Leno to the show’s producers. However, the incident was not brought to NBC’s human resources department, according to the report. Another claim made was about how Union allegedly received multiple notes on her hair, one being called “too black” for the audience.

Even though Union has not publicly made a statement about her alleged firing, she did tweet in November that she has “so much gratitude” toward those who have stepped up to help. Crews retweeted her statement, writing, “You’re the best, Gabrielle! You will be missed!”

In another interview on Thursday, Crews also pointed out that Union hasn’t made a formal statement yet.

“I believe you should listen to women, you should always believe women so I asked my wife what I should do,” he told the Today show. “She was like, ‘First of all, if it’s coming from an unnamed source – because Gabrielle Union has not made any statement to this day about any of these allegations publicly … If she hasn’t made a statement, why would you?’ And I said, you know what, I’m going to listen to her.”

After Crews’ statement, Union also took to Twitter to seemingly reveal the reason she hasn’t made a statement is because of the investigation, writing, “Maaaaaan… We all agreed to let the investigation be completed before speaking but if we doing this… ohhhhh baby let’s gooooooooooo!”

Maaaaaan… We all agreed to let the investigation be completed before speaking but if we doing this… ohhhhh baby let’s gooooooooooo!