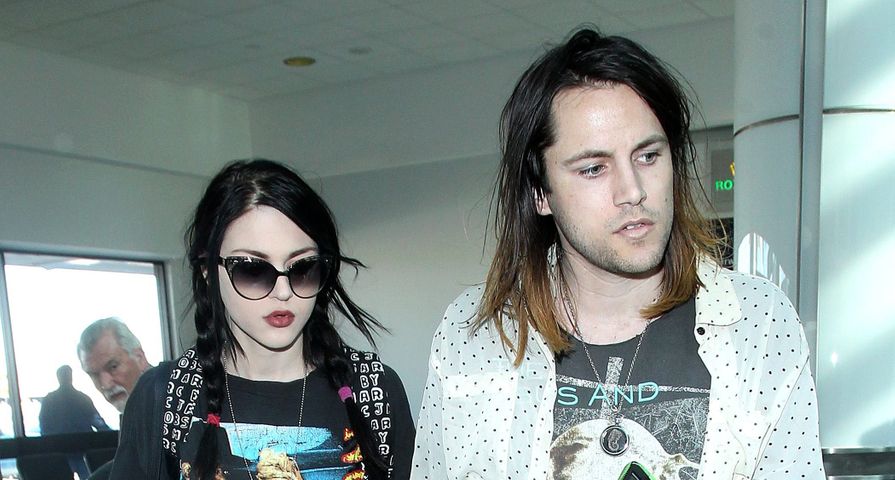 In divorce documents that have been obtained by the media, Cobain is filing for divorce after only 21 months of marriage to Silva, and is actively working to protect her father’s large fortune from Silva.

The couple wed on June 29, 2014 and now Cobain is asking that none of Kurt’s estate which is valued at $450 million be awarded to Silva and all premarital assets including her inheritance be awarded to her as separate property. Although the couple have reportedly been in a relationship for the past five years, Frances has always kept a relatively low profile, and never publicly acknowledged the marriage until the recent divorce filings. While she is working to protect most of the large fortune, there are reports that she is willing to pay spousal support to Silva who is the frontman for the rock band The Eeries.

Although Frances lost her father to suicide when she was only a couple years old, she recently reconciled with her mother, Courtney Love, after years of estrangement and the pair have been seen at a couple of events over the last two years.