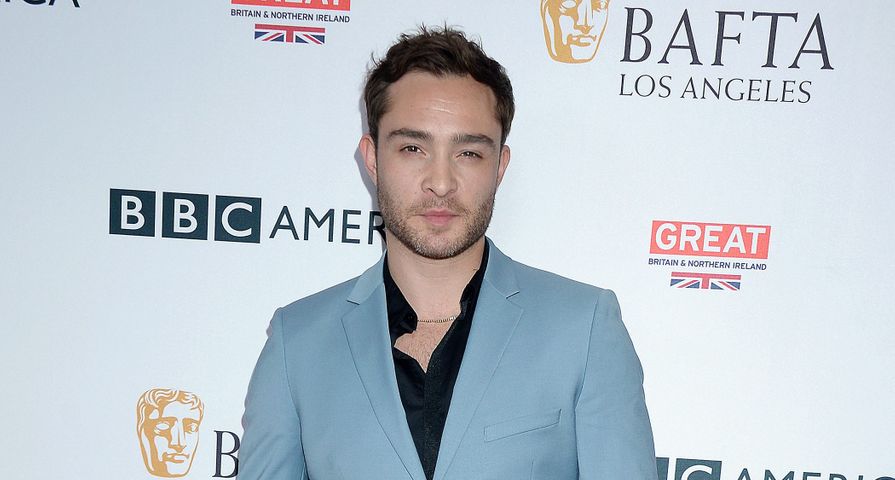 Gossip Girl: Differences Between The Book And The Show
Photo by Broadimage/REX/Shutterstock

Late on Monday, November 6, former Gossip Girl star Ed Westwick was the latest Hollywood star to be accused of serious sexual assault, but he has quickly responded to the claims.

The 30-year-old, best known for his role as Chuck Bass on the hit series, took to his social media to address the allegation, writing, “I do not know this woman. I have never forced myself in any manner, on any woman. I certainly have never committed rape.”

In a lengthy Facebook post, actress Kristina Cohen detailed her encounter with Westwick three years ago that she claims resulted in being raped by the actor at his apartment. In her Facebook post, Cohen states that she was visiting Westwick with her then boyfriend who was a producer who was friends with the actor when the incident occurred. “The last month has been incredibly difficult. Like so many women I too have a story of sexual assault, and the outpouring of stories have been both triggering and emotionally exhausting. I’ve gone back and forth over and over again, unsure if I should speak up. If I could speak. And if so, will I be heard?” she began her post.

She continued, “I was sexually assaulted three years ago. It was a dark time in my life. My mom was dying of cancer and I didn’t have the support system or time to process and deal with the aftermath of the rape. I buried my pain and guilt to make space for the onslaught that came after my mom’s death, just three months later.”

Later in the post she detailed that after she wanted to leave Westwick’s place, the actor suggested “we should all f–k” and since the producer didn’t want to make Westwick feel “awkward” by them leaving, he convinced her to stay. After stating she was tired, Westwick offered for her to lie down in his guest bedroom, which she did with her boyfriend saying they would leave in 20 minutes.

“I was woken up abruptly by Ed on top of me, his fingers entering my body,” she claimed. “I told him to stop, but he was strong. I fought him off as hard as I could but he grabbed my face in his hands, shaking me, telling me he wanted to f— me. I was paralyzed, terrified. I couldn’t speak, I could no longer move. He held me down and raped me.”

Cohen added that her boyfriend then blamed her and told her she was an “active participant” and even if she did say anything, Westwick had the power to destroy her acting career. She concluded the post with, “I hope my coming forward will help others to know that they are not alone, that they are not to blame, and it is not their fault. Just as the other women and men coming forward have helped me to realize the same. I hope that my stories and the stories of others help to reset and realign the toxic environments and power imbalances that have created these monsters.”