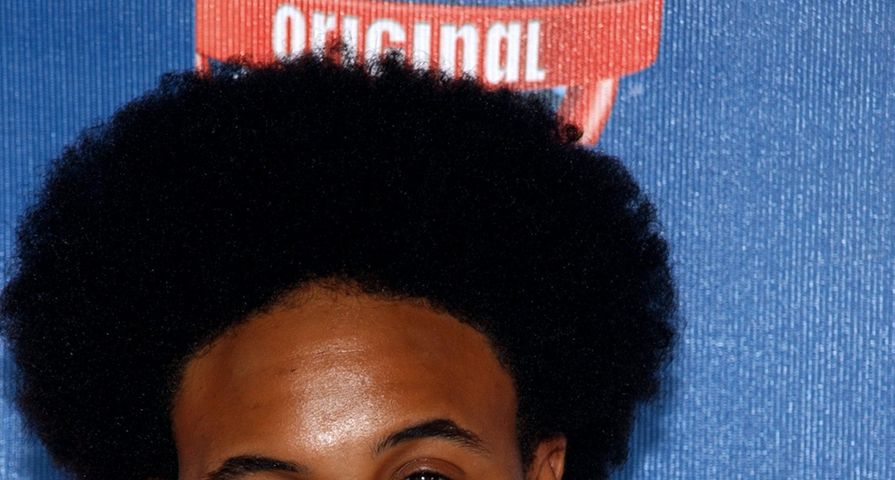 News is now breaking that former Disney star, Orlando Brown, 28, was arrested back in January in Torrance, California for abusing his girlfriend.

Brown, best known for his role as Eddie Thomas on Disney’s That’s So Raven, apparently assaulted his then girlfriend after he pulled into none other than a police station parking lot. According to TMZ, someone using a nearby ATM saw Brown arguing with his girlfriend in the car and called police, who were conveniently right there. To make the bizarre incident even more strange, reports also indicate that Brown initially refused to leave his car, but once he did and was pulled into the jail officers found an undisclosed amount of methamphetamine on him.

Brown has now been charged with misdemeanor domestic battery, obstruction of justice as well as two felonies: drug possession with intent to sell, and having contraband in jail. Authorities have confirmed that his girlfriend was not seriously hurt, and this isn’t the first time the former star has had run-ins with the law. In 2014, he was charged after threatening to kill a woman and struck a plea deal, and before that he was arrested in 2007 for marijuana possession, in 2011 for driving under the influence and was busted again in 2013 for another DUI.