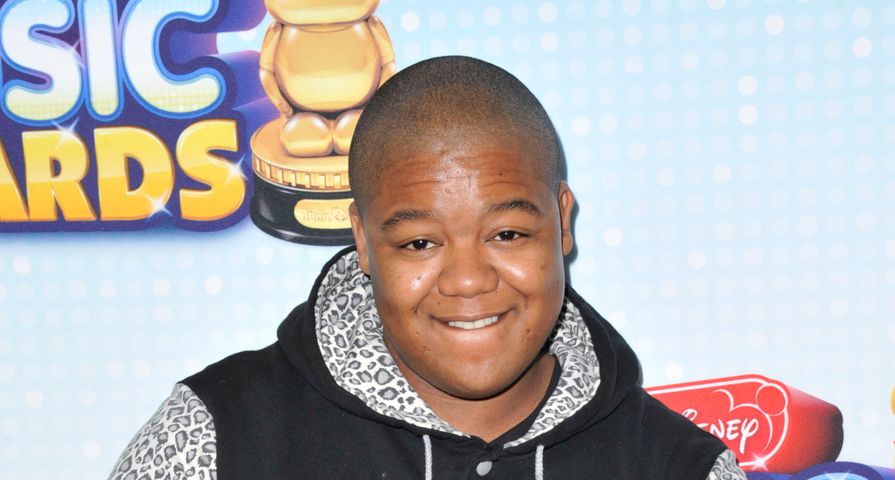 At the 2018 MTV VMAs, the network confirmed it was bringing back the popularity reality series that began as a spinoff of Laguna Beach and ran for six seasons from 2006 to 2010, and while many stars were on board, several others were not.

With the absences of Lauren Conrad, Kristin Cavallari, and Lo Bosworth, there were some spots to fill and interestingly enough former Disney Channel star Kyle Massey got one of them. The 26-year-old, best known for his roles in That’s So Raven and Corey in the House will reportedly be joining The Hills: New Beginnings after MTV confirmed it was adding a “celebrity” and “two bloggers” to the revival’s cast.

“They will show the old cast living their lives from day to day and then the younger cast members going out and causing drama,” a source said of the interesting dynamics of the cast which includes original stars Justin Bobby, Audrina Patridge, Heidi and Spencer Pratt, Stephanie Pratt, Frankie Delgado, Jason Wahler, and Whitney Port. While Brody Jenner has not yet signed on, he is in talks to return as well, which would make sense for one of the “blogger” roles as he married blogger Kaitlynn Carter in 2018.

Massey has not confirmed the news himself, but the former child actor has kept busy since his Disney days. He has appeared on shows such as Gotham, Being Mary Jane and Celebrity Family Feud and competed on the 11th season of Dancing With the Stars in 2010 where he finished as the runner-up. He has since focused mostly on his music career, but seems to be ready to hit the reality TV scene with The Hills: New Beginnings.

The Hills: New Beginnings is set to premiere on MTV in 2019.