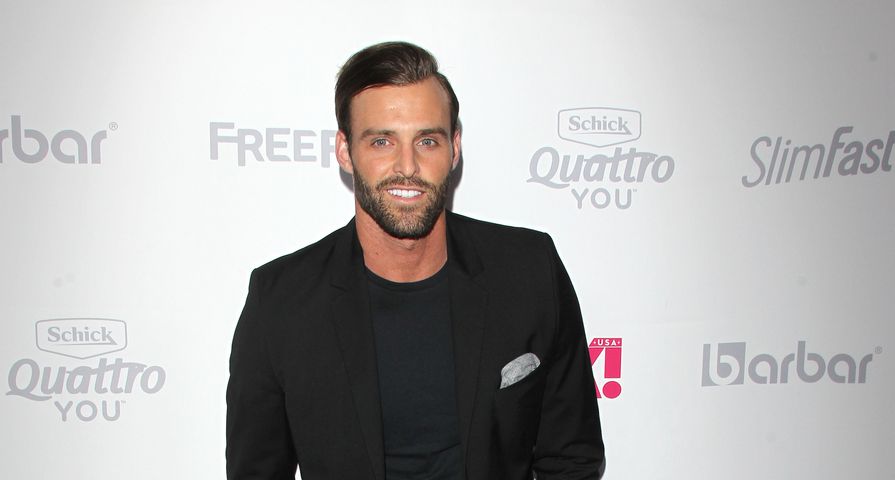 Robby Hayes will join the main cast of Siesta Key‘s third season. The show’s new season will premiere on January 7.

The news of Hayes joining the cast may not be a surprise to many Bachelor in Paradise fans, as Hayes was briefly romantically linked to Siesta Key star Juliette Porter. Fans of the show and Hayes will be able to watch their short-lived romance blossom in the upcoming season, despite all of her friends – and ex Alex Kompothecras – dislike of Hayes.

“New cast members invade the scene bringing conflict, heartbreak and deception to the mix,” MTV said of the show’s third season. “Now, the newly-minted crew must learn that taking risks with love and friendship comes with a cost, leaving lovers burned and friendships irreversibly damaged.”

The former Bachelor in Paradise star and Porter parted ways later in the summer. Their split will be shown on the show.

The 30-year-old star made his reality TV debut as the runner-up on JoJo Fletcher’s season of The Bachelorette in 2016. Hayes later returned for two seasons on Bachelor in Paradise; one stint resulted in doomed love with Amanda Stanton, who then accused him of cheating later on. The reality TV star also sparked dating rumors last year with Vanderpump Rules star Cheana Marie, who revealed to PEOPLE that he “ghosted” her.

Of course, this isn’t the first time Bachelor Nation and MTV have crossed paths. From The Bachelorette star Chase McNary went on to appear on MTV’s Ex on the Beach and The Challenge, but did not have kind things to say about the network. “I went over to MTV. … It was definitely something I learned from and if I went back, I probably wouldn’t do it again,” he told Us Weekly. “And I’ve been pretty vocal and outspoken of advising other people not to do that.”

Season three of Siesta Key will premiere on January 7 at 8 p.m. ET on MTV.