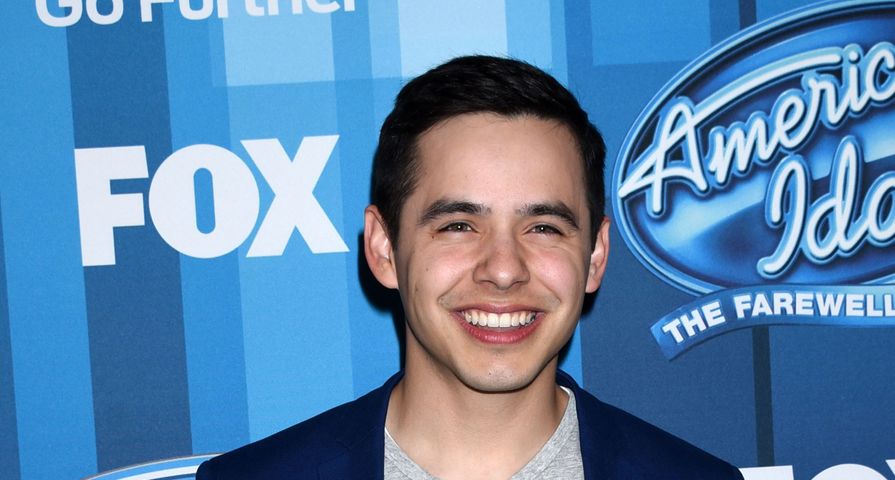 Many American Idol fans will remember season seven’s runner-up, David Archuleta, the sweet 17-year-old with a voice of gold who narrowly lost out to that season’s winner, David Cook.

Now, almost 28-years-old, Archuleta is still making music and even just released another Christmas album called Winter in the Air, but in a new interview with Yahoo the singer revealed that the show deeply impacted his family relationships, his own mental health, and even his plans for his music career, admitting, the show left him with “its own kind of PTSD.”

Archuleta explained that like all reality shows, the “reality” of American Idol was a little blurred, especially with the stories it told about its contestants lives, and that was a lot of pressure on him but also put his family in a strained situation. “You’re basically a character on a TV show, and parts of it are worked so that it fits the TV show — but they’re using your personal life. So you become this character, but it’s with your own name, parts of who you actually are, but other parts that are portrayed in a way that you’re not actually,” he said. “Then everyone feels like they know you, and they know what you are, and they know how to treat you, and have certain expectations.”

He added that the show framed his father as a “dadager” but his dad was nowhere as controlling as the show made him out to be. “People thought my dad had a lot more control than he actually did. Yeah, I don’t always get along with my parents, and I did have some struggles with my dad, but I feel like a lot of those struggles were created from American Idol.”

He added, “They were willing to portray me and my dad in a way that made it really difficult for all of my family.”

Archuleta explained, “I felt very guilty because of how it affected my family, because we loved our dad. I love my dad too, and to be in the place where it’s constantly contentious and I was encouraged to question my dad — that’s what I feel like really hurt my relationship with my dad. And it made him feel really lonely.”

As a result Archuleta and his family decided to go into therapy to deal with the mess American Idol had created, and Archuleta sought out a therapist that specialized in reality TV stars.

He concluded to Yahoo, “You have to take care of yourself, even if you’re not as popular or hip as Chris Brown. You can still find happiness, you can find balance, you can find confidence in who you are — without being someone else.”