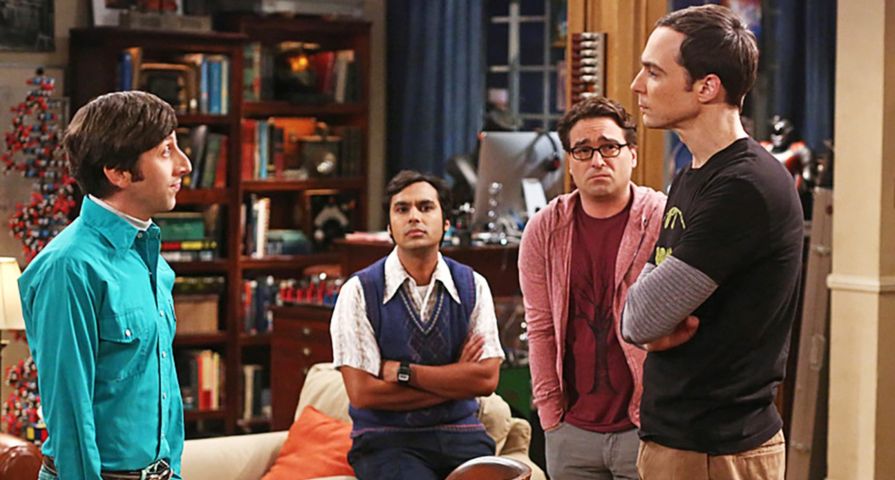 Every year, Forbes releases the highest paid actors and actresses of both the big screen and television, as well as the highest-paid in the music industry and by now fans are used to seeing the usual suspects who top the list.

With so many great TV shows on right from comedies to drama, it is getting harder and harder to discern who is pulling in the most money for their role. So, who is 2016’s highest-paid TV actor?

It is none other than The Big Bang Theory‘s Jim Parsons who portrays Sheldon Cooper. Parsons pulled in an incredible $25.5 million, which gives him the top spot…again. The show’s ratings have fell in recent years, but when the stars are earning a whopping $1 million per episode, it isn’t too surprising he is No.1. Right behind Parsons is his co-star Johnny Galecki with $24 million, and right behind? None other than the other two Big Bang Theory leads, Simon Helberg with $22.5 million, and Kunal Nayyar with $22 million. The only actor in the top five not starring on the show is Mark Harmon of NCIS who took the fifth spot with $20 million. Rounding out the top ten are: