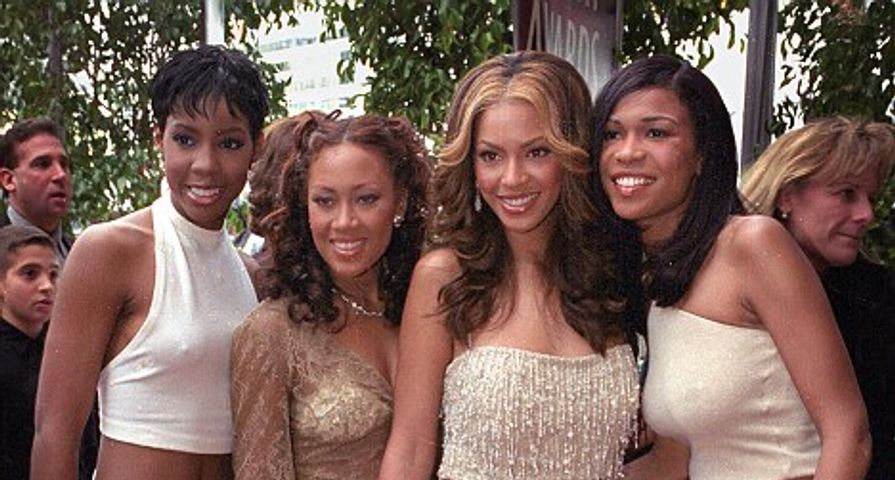 This former Destiny’s Child singer is in trouble with the law…again.

Franklin was arrested early Thursday morning after she was found publicly intoxicated and in possession of marijuana. TMZ reports that the 35-year-old got into a drunken argument with her male friend. When police arrived, Franklin refused to leave, prompting them to arrest her. According to Dekalb County Sheriff Department in Georgia, Franklin was charged for “public intoxication and marijuana possession of less than an ounce.” Her bail is set at $250.

This is not the first time Franklin has been arrested. In 2011 she was arrested in Los Angeles for disorderly conduct. She claimed she was racially profiled by the Culver City Police. “I am really upset about all that has taken place. I have never had a run in with the law…” In 2014 she was arrested again, this time for public intoxication. According to the police report, Franklin passed out in a resident’s garden and was “unsteady on her feet” and “highly intoxicated.”

Franklin was hired for short 6-month stint in Destiny’s Child before she left the group. To this day there are disputes as to what happened between Franklin and the group. Franklin claims she felt attacked by the group’s manager, Mathew Knowles, and decided to leave. In contrast, Beyonce said she failed to show up to major promotional events, which led to a group decision to part ways.