Home » Trending News » Fans Are Furious That Donna Might Be Dead In ‘Mamma Mia! Here We Go Again’

Fans Are Furious That Donna Might Be Dead In ‘Mamma Mia! Here We Go Again’ 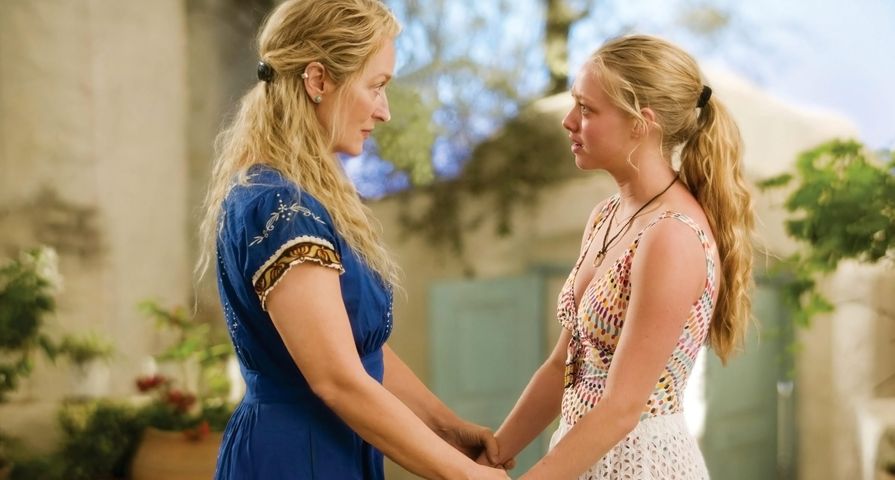 After a lengthy wait, the very first full trailer for Mamma Mia! Here We Go Again was released on Thursday, December 21 and fans couldn’t get enough, until they realized that Meryl Streep’s beloved character, Donna, might be dead.

In the trailer, Amanda Seyfried’s character Sophie reveals she is pregnant and calls for help from her mother’s best friends Tanya and Rosie who tell her, “your mother is the bravest person we ever met.” They then proceed to say, “Let me tell you how she did it all on her own,” after Sophie says, “I can’t do this on my own,” which since her husband is in the trailer, must mean she is talking about doing it without her mother. Additionally, all the footage of Steep is from the original 2008 film.

Mamma Mia! Here We Go Again acts a little as both a sequel and a prequel as it goes between the present and past as a pregnant Sophie is told about how her mother met her three lovers, and became pregnant with Sophie.

While Universal is keeping quiet on whether or not Steep’s character has died, many fans are already convinced that is the case and are very upset about it. “I am F U M I N G – please don’t try and come for my soul and kill Donna off in mamma mia 2 unless you want me to go into mourning,” wrote one Twitter user.

The film will also star Lily James as the young Donna Sheridan while Colin Firth, Pierce Brosnan and Stellan Skarsgard will reprise their roles of Harry, Sam and Bill.