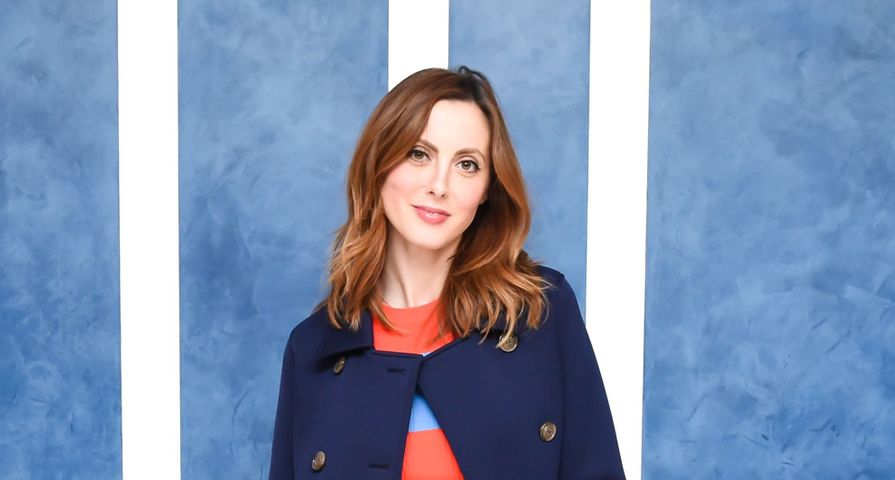 Actress Eva Amurri Martino has always kept fans involved in her life with her extremely personal blog posts on her website HappilyEvaAfter.com, and her most recent post is absolutely heartbreaking.

“A couple of days after Thanksgiving, our Night Nurse fell asleep while holding Major and dropped him, and he cracked his head on the hardwood floor,” the 31-year-old wrote. “Kyle and I were sleeping at the time and were awoken by the sound of his head hitting the floor, and then hysterical piercing screams. He suffered a fractured skull and bleeding on his brain, and was transported by ambulance to Yale Medical Center where I spent two harrowing days with him to receive emergency care and further testing. To say these were the most traumatic and anxious two days of my life is an understatement.”

She added that her son is completely fine: “He has been healing well, hitting milestones, cooing, smiling, and generally showing us that he is and will be ok as he grows and develops.”

The actress also wrote that she did not initially tell her story because she feared the judgement of using a night nurse. “I chose not to share [for] fear of judgement. The internet can be a peculiar place, where some people forget about humanity and go for the jugular. I know that this news might reach many, and of those many there will always be the people who say that this accident was my fault. That if it had been me in there holding him instead of a Night Nurse, that this never would have happened. That I deserve this for allowing my child to be in the care of somebody other than me,” she wrote. “Well, let me tell you– the guilt I bore in the days and weeks after this accident was more intense and more damaging than anything I would wish upon my worst enemy. I had all those same thoughts and more.”

She continued, “I wept in the hospital, telling anyone who would listen that it should have been me. That I was to blame. The truth is, even this woman who came so highly recommended, with a perfectly clean track record, could make a very human mistake. It “could happen to anyone,” and as they told me repeatedly in the hospital, it DOES happen to anyone. More often than you’d like to hear. Obviously, the (extremely upset and remorseful) nurse is no longer working for our family, though we forgive her. And even though I finally made peace with the fact that this freak accident could not have been avoided by me, it has continued to effect me to my core and in all aspects of my daily life.”

Amurri Martino also admitted she is concerned she has some form of depression or PTSD after the incident, but concluded, “I have somehow retained a lot of optimism and humor through these challenges, and there have been many moments in the past month where I have found silver linings in the day– but the storm under the surface has been brewing to a point that I can no longer ignore. With open arms, I welcome 2017 as the year I learn to forgive a little deeper, to let go a little more easily, to accept some things I cannot change, and to love myself a lot more unconditionally.”