ER Actress Mary Mara Has Passed At 61 In Reported Drowning 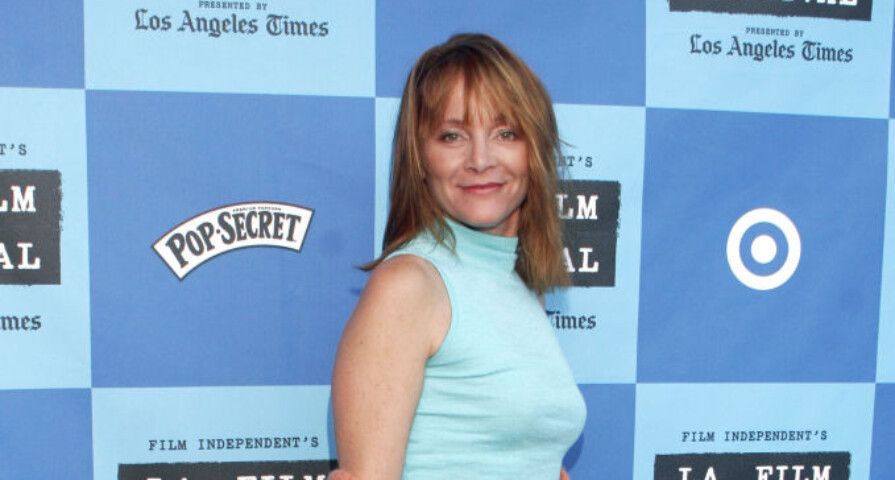 Actress Mary Mara, known for her roles in ER and Criminal Minds, has sadly passed at 61.

A statement from the New York State Police revealed that Mara’s remains were discovered Sunday morning after she appeared to have drowned while swimming in St. Lawrence River in Cape Vincent, New York. The investigation into the situation is ongoing.

“The preliminary investigation suggests the victim drowned while swimming,” the statement revealed. “The victim’s body showed no signs of foul play and was transported to the Jefferson County Medical Examiner’s Office pending an autopsy to determine an official cause of death.”

Mara’s brother-in-law Scott Dailey also shared details of the tragic accident and revealed that Mara was staying at her sister Martha’s summer home when the incident occurred.

Mara’s manager, Craig Dorfman, shared a statement remembering Mara as “one of the finest actresses I ever met.”

“I still remember seeing her onstage in 1992 in Mad Forest off-Broadway,” Dorfman said. “She was electric, funny, and a true individual. Everyone loved her. She will be missed.”

Mara is survived by her stepdaughter Catie Mersol, her sister Martha Mar, her sister and a brother-in-law Susan Mara and Scott Dailey, and her nephew, Christopher Dailey.