Emily And Haley Ferguson Regret Their Behavior On Bachelor In Paradise 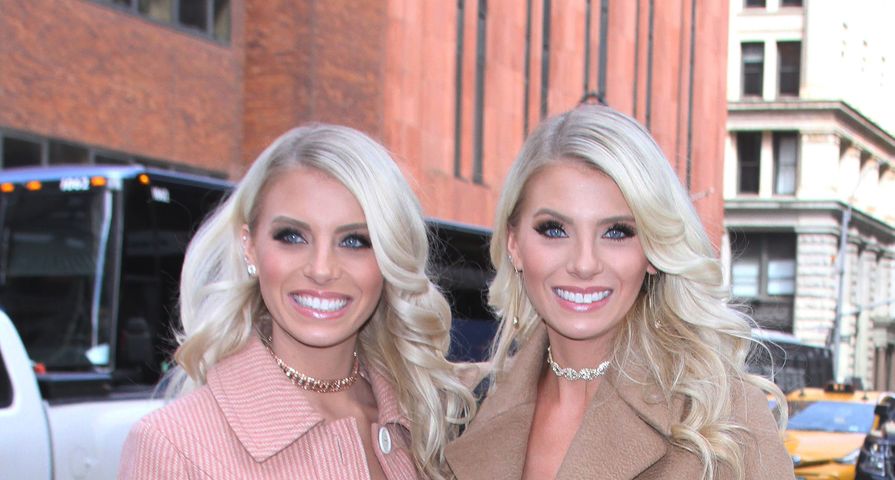 Twins Emily and Haley Ferguson had a short but drama-filled experience on Bachelor in Paradise this season!

The 24-year old twins were late arrivals on the show and were not shy to voice their frustrations at being denied dates by multiple men who were already involved with other women. “We thought we were going to be [arriving] in the middle. So that’s why I was excited about going,” Emily shared. “The end is kind of just a disaster, because everybody’s coupled up. I definitely don’t think we would have gone if we knew we were the last. It’s too hard to consider getting into a relationship. I mean, I think everybody had their eyes set on Dean [Unglert] but I think we dodged a bullet there.”

Emily continued by explaining their regrets. “Unfortunately, we looked terrible this season… I think we went into it and we were expecting it to be very similar to last season,” she explained. “I think we were hopeful of at least being able to go on one date, so I think we were really bitter that we didn’t even get to go on a date.”

Emily and Haley used vulgar language and degraded many of their costars with shallow remarks. “We said some really, really awful things that we wish we could take back,” Haley admitted. “So that’s the only thing that we would do differently.”

Emily agreed and added, “I also think that we thought we were being funny. But then looking back on it, it really wasn’t funny at all.” Haley continued, “If you know our personalities at all, you know that everything we were saying was meant to be lighthearted. We often times will often just make jokes, like, ‘Oh, you wh—e.’ It got perceived the total wrong way.”

“It looked bad,” Emily confirmed. “It looked bad and we apologized to all the girls that we hurt and we called names because that’s not fair. You should never tear down someone’s physical appearance.”