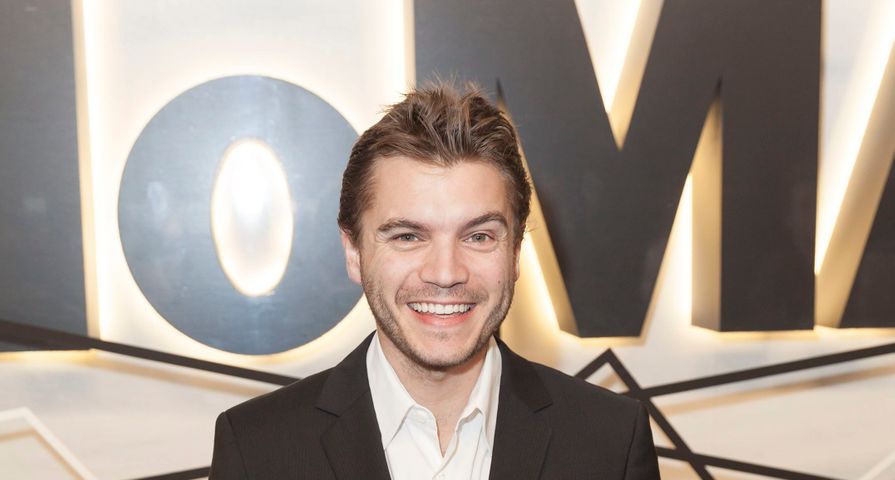 Actor Emile Hirsch, 29, had to have a long chat with police after allegedly being involved in a fight with female executive from Paramount Pictures on Sunday January 25.

Police are still investigating the incident that apparently happened at a Sundance Film Festival afterparty at TAO nightclub in Park City, Utah.

While it is unclear what happened a witness told Page Six, “Something happened between the movie exec and Emile, and she said she had been assaulted and asked security to call the police. Emile didn’t leave the scene, and calmly waited for the police to arrive, and spoke with them until around 5 a.m., after which he went home with his friends. No arrests were made.”

Although the executive hasn’t been named, it is confirmed she is from Paramount Pictures and while details are scarce another source said the “fight” didn’t happen until really late in the night, around 3:30 a.m.

Reps for both parties have declined to comment but a spokesperson for Park City police stated, “We are still investigating the details of the case and can’t provide any further information at this time.”