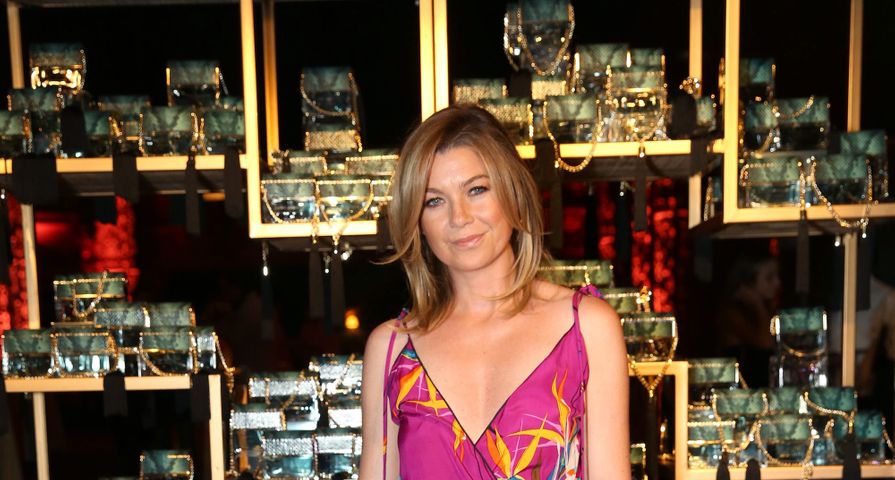 Grey’s Anatomy has crushed many fans with the death and exit of many popular characters, but there is a reason why Dr. Meredith Grey always keeps coming back, and it may not be what you would expect.

At 46 years old, Ellen Pompeo is absolutely stunning, but she knows just as well as everyone that unfortunately, in Hollywood, age is a huge factor, especially for women. The Grey’s Anatomy star recently teamed up with Philosophy for the brand’s new #CoolAger campaign, which focuses on eliminating the stigma of getting older, but as it turns out, it was her age that was a huge part of her decision on what direction to take in her professional career.

“My decision to stay on Grey’s was based solely on my age,” she told PeopleStyle. “At 33, I was old enough to know my clock was already ticking in Hollywood.” According to the actress, she got a “super late” start in acting, and stated that if she got the part younger “[she] probably would have done [her] time, then gone out to search for other things,” but when her contract renegotiations creeped up, she said she “was definitely aware of how challenging it would be to find other roles in my late 30s and early 40s.”

Of course, there is absolutely nothing wrong with continuing on as the star of one of TV’s most successful shows. “I thought, ‘Why would I leave something that is super successful and pays me great to search the landscape?’ I decided that I would stay on Grey’s and be grateful and try to ride it out as long as I could. And I am very  happy that I made the decision to stay. It’s only gotten better with time.”