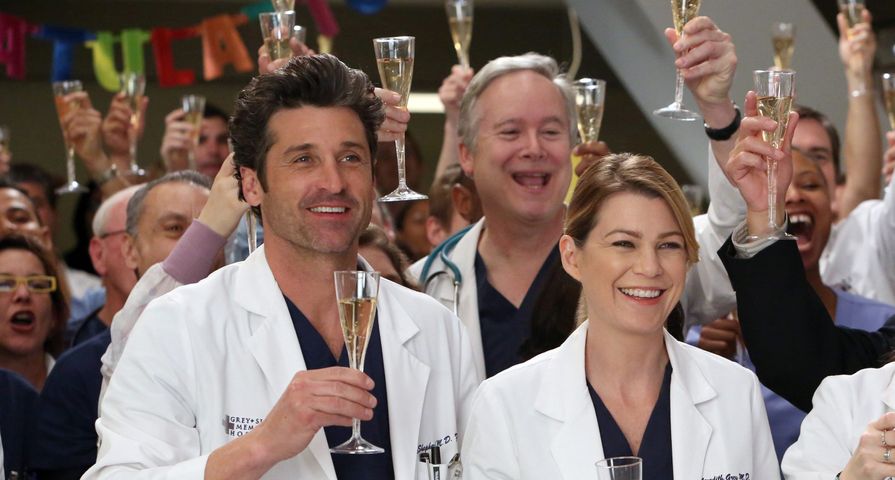 Many actors who star together on a major TV show for several years develop a lasting friendship, but that doesn’t seem to be the case for Ellen Pompeo and Patrick Dempsey.

Grey’s Anatomy star Ellen Pompeo recently sat down for an episode of Jada Pinkett Smith’s Red Table Talk where she revealed that she and her former on-screen love interest haven’t spoken since Dempsey’s departure from the series in 2015. “We haven’t spoken since he left the show. I have no hard feelings toward him, he’s a wonderful actor and we made, you know, the best TV you could make together.”

She continued, “That’s a talented man right there. He did 11 amazing years.”

Despite not continuing a friendship with Dempsey, Pompeo went on to say that Dempsey will always have a place in her heart even if they aren’t close. “Typically when people leave the show, they need to sort of re-find themselves, who they are, without the show, because the show takes up so much of your life,” she explained. “You need that time to figure out who you are without the show. So, we have not spoken but I will always have a place in my heart for Patrick.”

Following the shocking death of Dempsey’s beloved character Derek Shepherd on the hit medical drama, fans were outraged, but Pompeo sat down with Ellen DeGeneres to explain that the show is called Grey’s Anatomy and a male lead is not required to keep the show going. “Yeah that’s amazing. And everybody thought because Patrick was leaving that it wouldn’t do well, but it’s doing very well,” Pompeo stated, before hilariously adding, “It’s amazing how much you get done without a penis. We miss him dearly, but yeah the show is doing very well.”