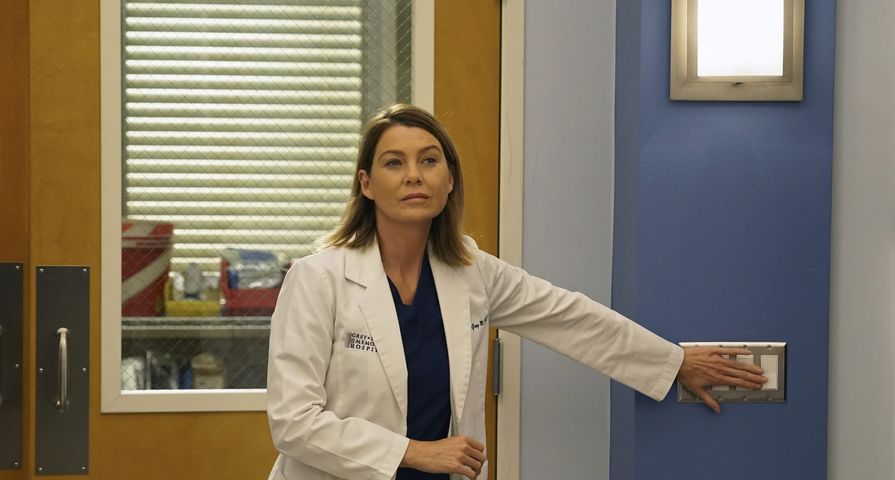 Grey’s Anatomy has had an incredible run on TV, but as it enters its 15th season, many are wondering when ABC is going to call it quits on its Thursday night powerhouse, and according to star Ellen Pompeo the fate of the show, or at least her part in it might be ending sooner than fans thought.

Speaking to Entertainment Weekly, the actress hinted that she will be leaving the series in 2010, and since Grey’s Anatomy would be nothing without Meredith Grey herself many assume season 16 will also be the show’s last.

“I’m clearly not prepared right now to make any formal announcement about what my future is on the show, but I am really feeling like we have told the majority of the stories that we can tell,” Pompeo told Entertainment Weekly. “I’m really excited to do some new things, it’s about time that I mix it up and I’m really excited about my producing career, and I’m definitely looking for a change.”

Along with changing things up professionally, Pompeo also said she would like t spend more time with her kids and husband.

“My children are getting older so I want to be more available to them now. I can’t be an absentee mom if they’re teenagers, I have to be around to whip their butts,” she said. “So it’s definitely time for change in my life. I’m really looking forward to it and that’s the beauty of my situation.”

“I have definitely played this out for everything that I possibly could,” she said of her time on the show. “I’ve given it 200 percent of my energy and my love and my time and my commitment and my dedication.”

“I still care very much about the show and I think that it takes a lot of energy. So at some point, I have to wrap it up,” she added.