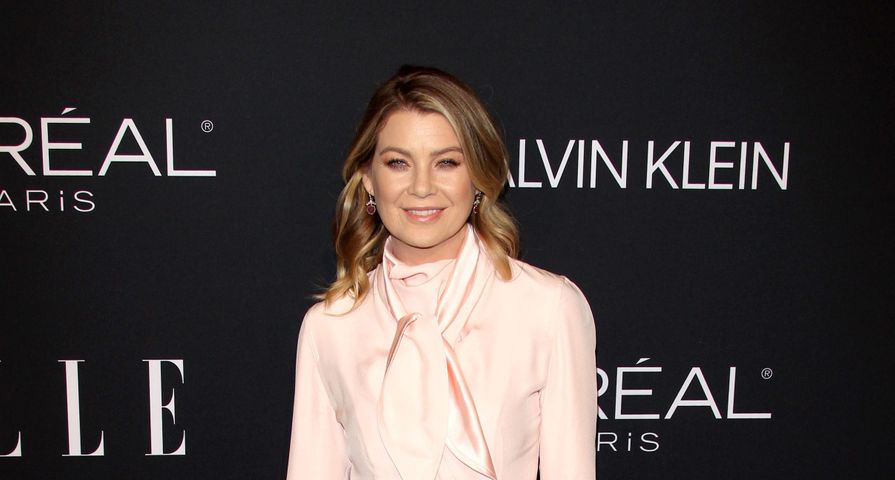 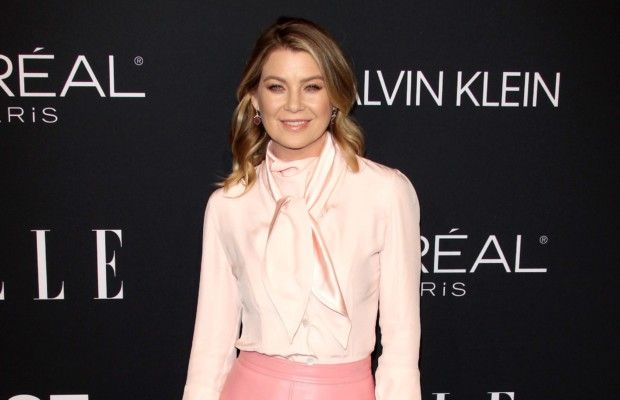 Grey’s Anatomy star Ellen Pompeo has always been honest and not shy to tell it like it is, but her most recent appearance in Variety’s Actor on Actors series is so candid that many are shocked.

The 49-year-old chatted with fellow actress Taraji P. Henson for the segment and did not hold back about the “toxic work environment” that thrived during the first 10 years of the show according to Pompeo.

“There were many moments. It’s funny: I never wanted off the bus in the year that I could get off. The first 10 years we had serious culture issues, very bad behavior, really toxic work environment,” Pompeo said after she was asked if there was any time she thought about leaving the hit series.

“After Season 10, we had some big shifts in front of the camera, behind the camera,” Pompeo said before referring to the exit of Patrick Dempsey as one of the big shifts. “It became my goal to have an experience there that I could be happy and proud about, because we had so much turmoil for 10 years. My mission became, this can’t be fantastic to the public and a disaster behind the scenes. Shonda Rhimes and I decided to rewrite the ending of this story. That’s what’s kept me. Patrick Dempsey left the show in Season 11, and the studio and network believed the show could not go on without the male lead. So I had a mission to prove that it could. I was on a double mission.”

The actress also very openly admitted that she feels that she hasn’t “been challenged creatively at all,” so instead she has been focusing on her “missions” and achievements behind the camera. “Every once in a while we do an amazing storyline. But for the last five years, I’ve had other milestones that we were trying to achieve behind the camera,” she added.

As for why she stayed for those 10 years she described as “toxic” Pompeo explained, “Once I started having kids, it became no longer about me. I need to provide for my family. At 40 years old, where am I ever going to get this kind of money? I need to take care of my kids.”

Actors on Actors will air on PBS June 18th and 20th while season 16 of Grey’s Anatomy will air on ABC this fall.