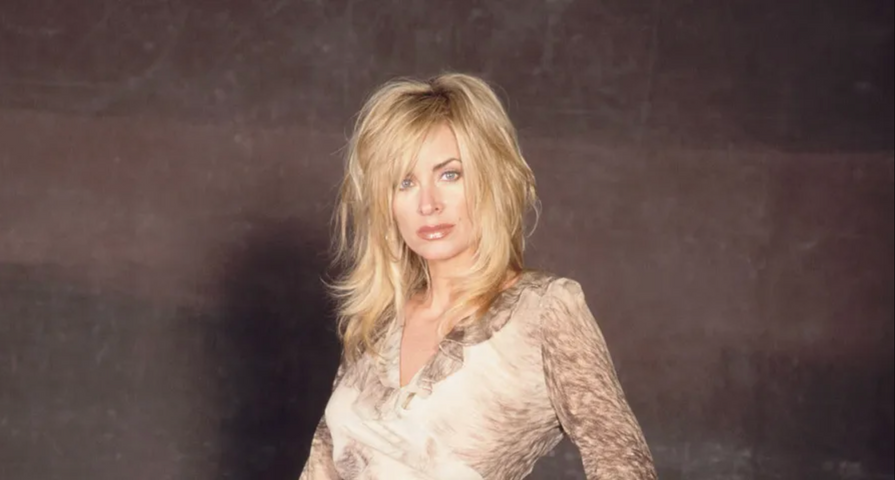 Getting to play a conniving troublemaker can be great fun for any actor. However, when Days Of Our Lives (DOOL) star Eileen Davidson took her character into dark territory, real life began to reflect her art.

Davidson has nothing but fond memories about her chemistry with Hogestyn and Hall. “I loved being the spoiler. I thought it was fun,” Davidson began.

However, it became increasingly clear that many “Jarlena” fans were not enjoying DiMera’s antics – and some of them blamed Davidson personally!

“Those hardcore Marlena/John Black fans… Oh my God… That is like a whole different animal, people,” the celebrated actress exhaled. “I had death threats against me!”

“I had one woman taken out of the fan events by security,” Davidson elaborated. “She had said she was going to knife me, and she was writing me on a regular basis, threatening me.”

As it turns out, the daytime legend (who also plays Ashley Abbott on The Young and the Restless) had shared these letters with security at the fan event, who managed to identify the author in the crowd.

“And they found her,” she added. “They carried her out in the middle of the next fan event. She was screaming, ‘I’m harmless! I’m harmless’!”

The DOOL and Y&R actress took this opportunity to share with listeners why she cannot write back to any fan mail she receives.

“I hope people are listening to this if they’ve written and they haven’t gotten a response,” Davidson pointed out. “I’ve actually been told not to respond, because you never know what gets in somebody’s mind.”

“It’s just not something you want to joke around with,” she added.

No kidding! Although Davidson’s performances are very realistic, let’s all try to keep our emotions in check!