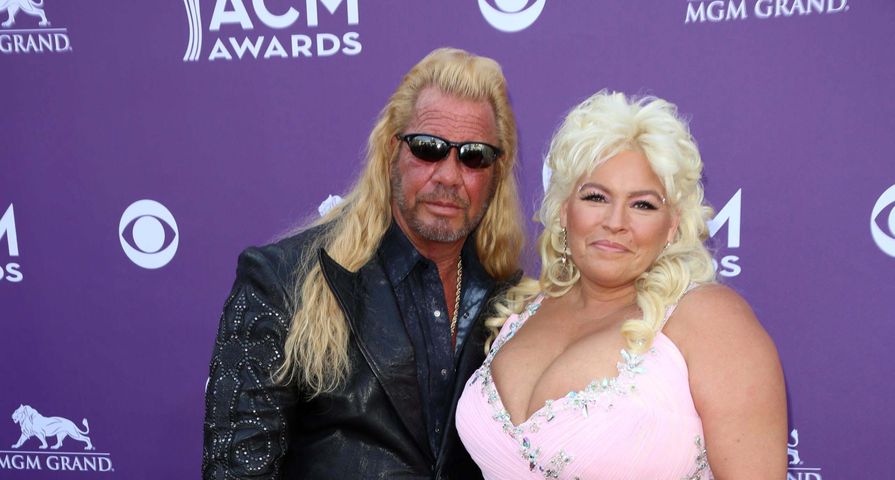 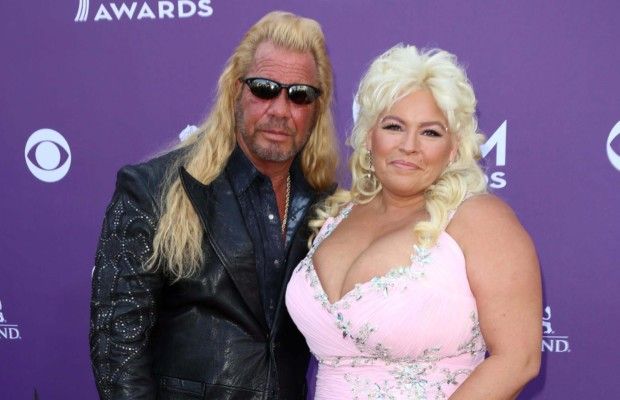 Duane “Dog” Chapman has been very open with fans since the passing of his wife Beth Chapman late last month, and in keeping with the love and support he and his family has received, he has revealed that fans will get to say their final goodbyes.

Chapman said that Beth’s funeral will be livestreamed and will be broadcasted on WGNAmerica.com and the Dog’s Most Wanted Facebook page.

He also announced on Twitter and Facebook that his wife’s funeral will take place on Saturday, July 13 at the Heritage Christian Center in Aurora, Colorado at 1 p.m. and anyone wishing to pay their respects are welcome.

While her funeral will be held in Colorado, a celebration of her life was held at Fort DeRussy Beach in Waikiki, Hawaii. “She said please Hawaiian style … please do this right,” Chapman told the crowd about his late wife’s wishes for her memorial, according to video obtained by TMZ. “She loved Hawaii and she loved people. The people mostly she loved.”

As previously reported, Beth Chapman passed away on June 26, 2019 at the age of 51 after a years long battle with throat cancer. Duane confirmed Beth’s death, sharing, “It’s 5:32 in Hawaii, this is the time she would wake up to go hike Koko Head mountain. Only today, she hiked the stairway to heaven. We all love you, Beth. See you on the other side.”

In a recent interview with Entertainment Tonight, Duane Chapman opened up about his wife’s final wishes, and how he is coping following her passing. “I’ve never done ashes in my life, and that’s what she wanted. And then she wants me to do it and put in the same thing and I guess put on the fireplace or something. This is the most morbid stuff,” he shared.

He added that he has had a hard time coming to terms with the loss. “I was going to do all the scattering … and then I looked at it and thought I’m not going to throw you away! I just throw you away and start over? I can’t do that. So right now … I haven’t gotten past the place where I’m still putting a pillow where she was and covering it up like the jailhouse escape,” he said. “And then I wake up in the middle of the night and see her and it doesn’t register that [it] ain’t her. I’m still there.”