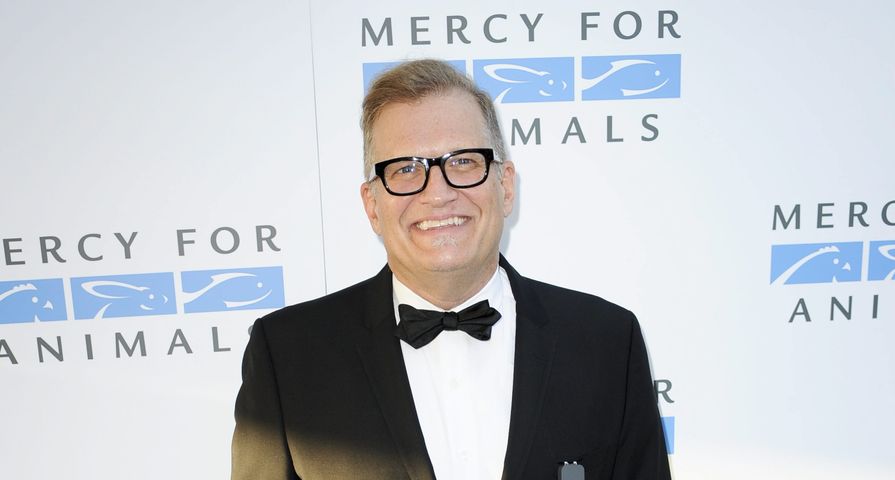 “Amie and I had a love that people are lucky to have once in a lifetime,” Carey said in a statement to PEOPLE.

“She was positive force in the world, a tireless and unapologetic champion for women, and passionate about her work as a therapist,” he added. “I am overcome with grief. I would like to thank you in advance for giving myself and everyone who loved Amie privacy while we try to work through this tragic situation.”

On Saturday at 1:15 p.m., police responded to an alarming call of a “woman screaming,” the Los Angeles Police Department revealed in a press release.

The officers then checked the residence and found Harwick, a well-known therapist, unresponsive, lying on the ground beneath a third story balcony.

She was later transported to a nearby hospital where she late passed away. Harwick was 38 years old.

An investigation into the incident uncovered possible evidence of a struggle upstairs as well as a forced entry.

Police released a press release, writing, “A canvass of the area located further evidence of an intruder entering the property and leaving after the murder.”

Before Harwick’s passing, police said she expressed fear about a former boyfriend and had previously filed a restraining order against this person. At the time of the incident, the restraining order had expired and she had seen her ex just two weeks before.

Hours after the assault took place, police arrested the suspect (Harwick’s former boyfriend) 41-year-old Gareth Pursehouse in Playa Del Rey. Pursehouse was charged with murder, police stated in the press release. Currently, he is being held on a $2 million bail, according to inmate records, and scheduled to appear in court is not known.

Price Is Right host Carey and Harwick ended their engagement in 2018.