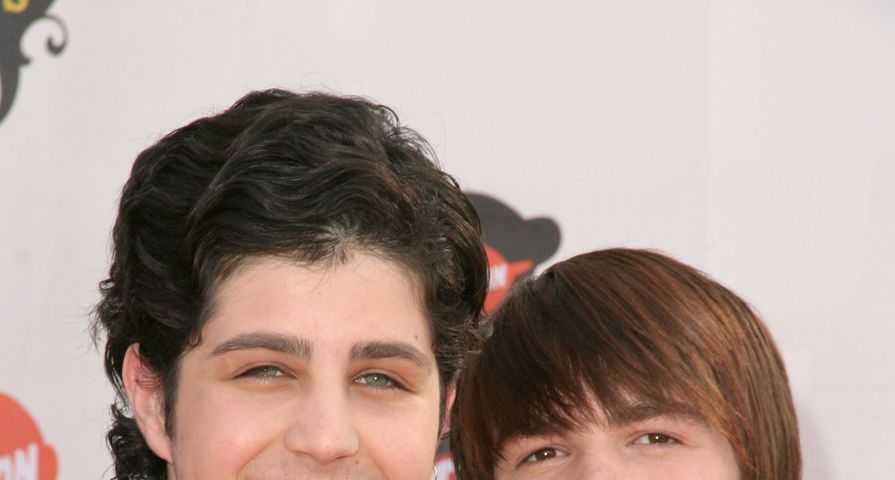 Childhood costars Drake Bell and Josh Peck have publicly feuded over Twitter due to Bell’s lack of an invite to Peck’s recent wedding to Paige O’Brien.

The former duo costarred as stepbrothers on the Nickelodeon series Drake & Josh from 2004 to 2007. Despite their seemingly unbreakable bond on the show, both parties have revealed they didn’t keep in touch after the show’s conclusion.

When photos of the ceremony surfaced and the show’s producer Dan Schneider appeared in attendance, Bell became highly offended that he was not invited. Bell took to Twitter to express his frustration on the day of the wedding stating, “When you’re not invited to the wedding the message is clear …,” and “True colors have come out today. Message is loud and clear. Ties are officially cut. I’ll miss you brother.” The tweets have since been deleted.

Bell responded to his former costar’s remark by tweeting, “Loyalty is key. ALWAYS remember where you came from.” His tweet has also been deleted.

In response to the public drama, a source told Us Weekly that, “At Josh’s wedding this weekend some guests were asking Josh Peck where Drake was. Josh told everyone that he and Drake hadn’t spoken in three years. They would tweet each other back on social media a couple times a year, but never actually spoke.”

An insider also added that Bell didn’t text Peck to congratulate him after his June 2016 engagement to O’Brien, which may have warranted the lack of an invite.