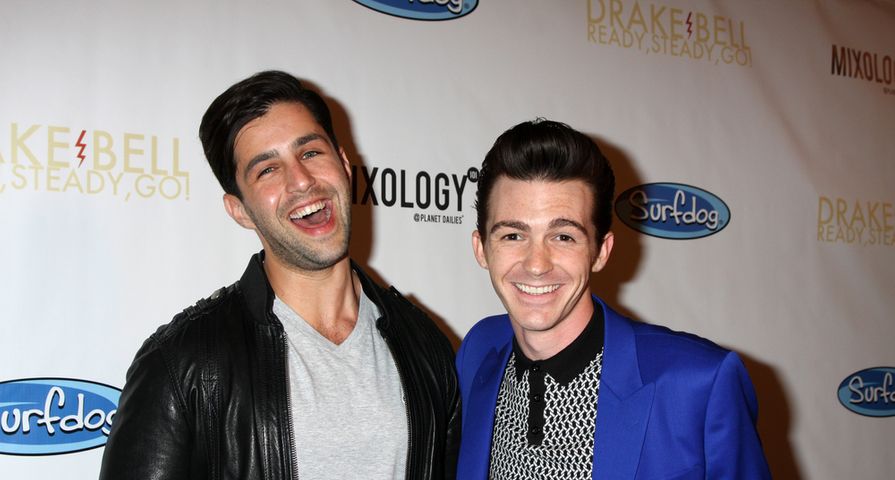 Drake & Josh star Josh Peck walked down the aisle on June 18 to marry his longtime girlfriend Paige O’Brien, but many fans were shocked to hear that Peck’s childhood costar Drake Bell was not in attendance.

Bell was shocked as well and voiced his disappointment on Twitter after hearing news that the Nickelodeon sitcom’s producer Dan Schneider was invited but he was not. Bell immediately reacted publicly to the news and tweeted, “When you’re not invited to the wedding the message is clear…. Loyalty is key… ALWAYS remember where you came from.”

Bell has since deleted the tweets and has explained “there are no hard feelings.” The 31-year old actor shared with PEOPLE that, “I was caught off guard. I hadn’t heard of anything about it.”

“He’s been my best friend for 18 years,” Bell said. “In all honesty, we talk all the time, we’ve been talking. I was just expecting…”

Despite their surface drama, Bell revealed that at the end of the day the duo will always have each other’s backs and he also admitted that he didn’t react well to the criticism fans gave Peck. “That’s my bro you know?” he said. “It’s kind of one of those things were you’re fighting with him on the playground, but if someone else says something, you’re like — ‘Hey, I can say that but you can’t!’ ”

It’s nice to hear that the pair of on-screen besties have sorted out their issues and are able to speak well of each other despite the controversy!