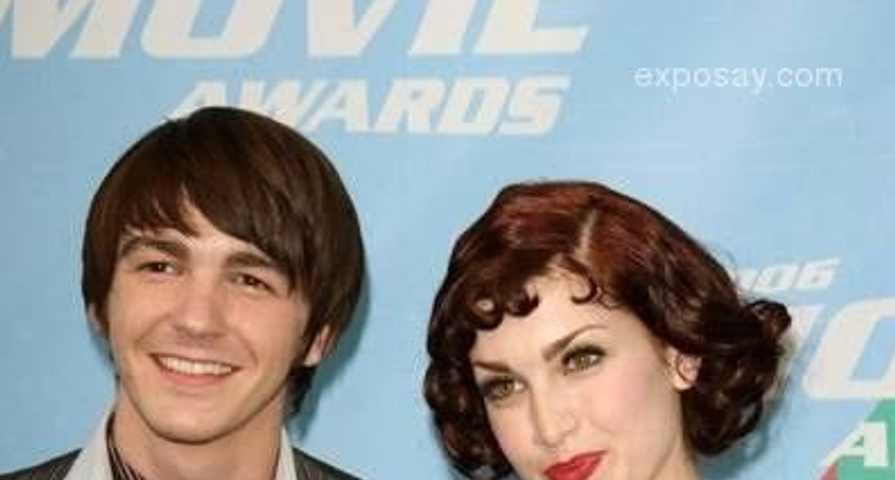 Former Drake and Josh star Drake Bell took to Twitter to profess his heartbreak over the death of his ex-girlfriend, Stevie Ryan.

The news hit on July 3 that YouTube star Stevie Ryan died in an alleged suicide. Drake and Stevie dated from 2005-2006. Drake posted a 2006 photo of himself and Stevie alongside the caption, “No no no!!!! I can NOT BELIEVE THIS IS HAPPENING!!!! Please wake me from this nightmare @StevieRyan I loved you and will forever miss you!” He later added, “This is too much. My heart is crushed. @StevieRyan I love you and miss you…”

Stevie was best known by fans for her YouTube page “Little Loca,” which received nearly 15 million views. The news of Stevie’s death came just one day after she shared news that her grandfather had died on her own social media. “The man of my dreams will now only be in my dreams,” she wrote. “I’ll miss you everyday, forever. I love you my Pa.”

Ryan was only 33 years old when she took her own life by hanging and at the time had recently become a co-host of the podcast Mentally Ch(ill) cited as a “podcast about depression.” In an episode just two days before her death, Ryan said, “I’m just worried that this is going to send me into a deeper depression,” and even discussed suicide with her co-host Kristen Carney.

Out thoughts are with Drake Bell and all of Stevie’s loved ones during this difficult time.