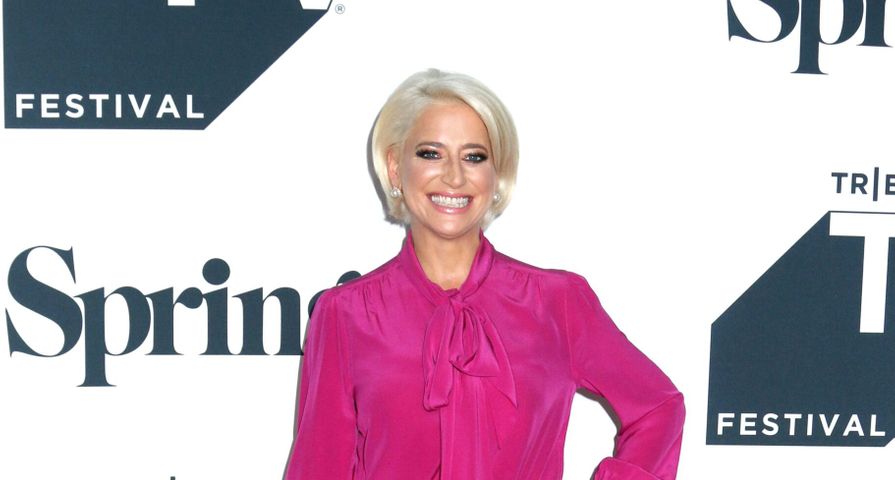 “What a journey this has been. I have laughed and cried and tried to Make it Nice,” the Bravo star wrote in a Facebook post on Tuesday. “But all things must come to an end. This was a great outlet for me to heal when my late husband Richard passed away. I have met so many interesting people and learned so much about myself, about life and about women along the way.”

Medley began on the Real Housewives as a guest during the fourth season but was made an official cast member during season 7. As she confirmed her departure from the Bravo show, she shared kind words for all those involved in her journey. “Thank you to Bravo and NBC for the incredible ride and to my cast mates for constant stimulation and entertainment,” Medley wrote. “I wish you all health, happiness and success.”

Earlier this year, Medley opened up about how challenging it was to watch herself back during the current season as she continued to work through the death of her husband who died at age 60 in November 2011.

“Yes. Absolutely it was a tough episode to watch,” she told Us Weekly in May. “There’s a lot of things coming up and a lot of things, like, that I am going through myself that are making me definitely on edge and uptight.”

“I’m in this process. I decided to be a housewife, and you have to be a housewife [in] good times [and] bad times, that’s part of the process,” she shared. “That’s the journey that you need to take the viewer on, and then they can take and do what they want with it.”