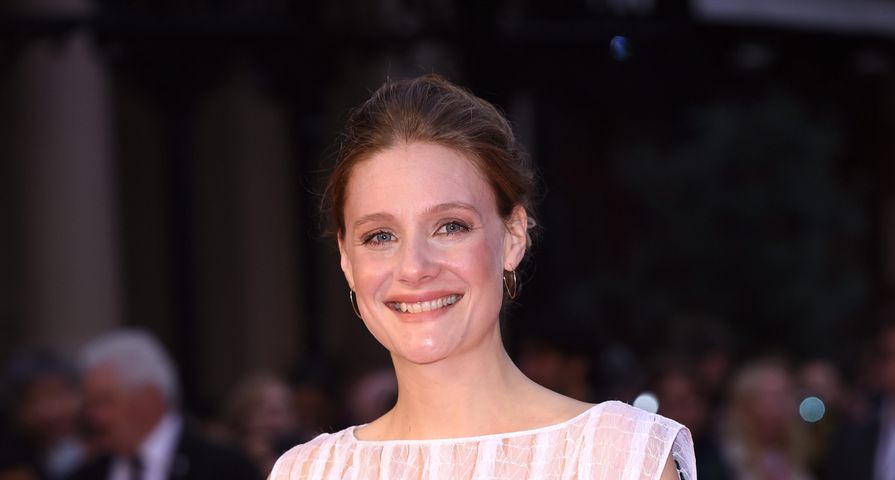 In 2004, after nearly 20 years, Dirty Dancing got a sequel with Dirty Dancing: Havana Nights, but the film does not hold good memories for star Romola Garai.

The now 34-year-old opened for the first time to The Guardian about working on the film in her early twenties where she says it was “a cesspit of horrific misogyny” especially when it came to their control over her body and says she was body-shamed continuously. On top of being weighed every day for the role, she revealed that they even flew in a dietician to make sure that she was “underweight” during filming.

“It screwed me up for years. Not only did it completely change how I felt about my body, but I felt like I’d failed because I hadn’t fought back. I felt complicit, because I didn’t say no. I signed off on Photoshopped images and felt terrible for perpetrating this…lie,” she told the publication.

Working on the film was such a bad experience that it essentially drove Garai from pursuing a career further in Hollywood. “I did a bit of modeling when I was a teenager and, even then, nobody asked me to lose weight, it’s about control. It’s an industry with a clear agenda of ensuring women’s relationships with their reflection on screen make them feel inadequate. I never went back to Hollywood again.”

Although she did return to acting in British productions and in the miniseries Born to Kill, she hasn’t escaped scrutiny for her appearance. “I’ve had some sporadic acne in my life and have extraordinary conversations with them about how I can’t have spots on screen, telling me about the drugs I should take. There’s this idea that in order to propagate visions women aspire to, you have to make other women feel bad.”

“There’s this idea that in order to propagate visions women aspire to, you have to make other women feel bad,” she says. “That’s why it’s a weird time for feminism … I don’t think feminism is in a great place.”