Diddy And Drake Duke It Out At Miami Nightclub 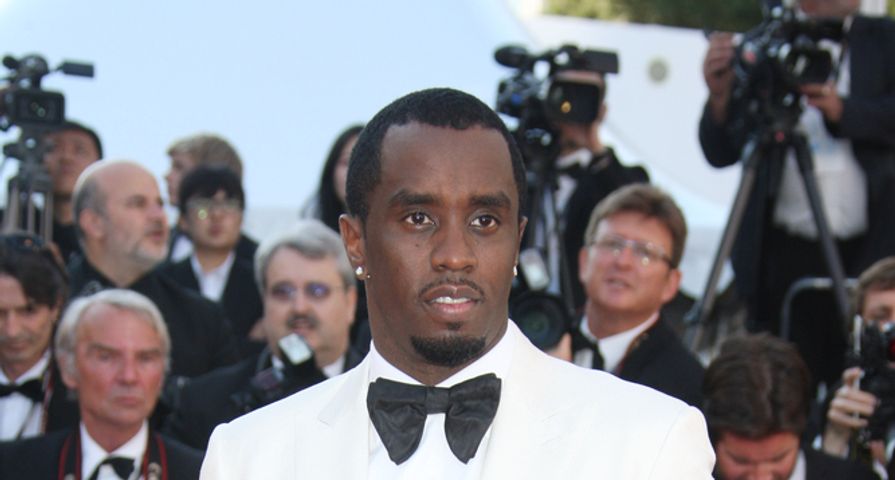 For those who think Canadians avoid confrontation through apologies, they must be pretty confused by Canadian born rapper Drake who keeps getting into fights with other famous singers and rappers.

In 2012 Drake and Chris Brown got into a now infamous brawl at W.I.P nightclub in SoHo where glass bottles were thrown and many were injured, including the San Antonio Spurs’ Tony Parker who got caught in the crossfire.

While that brawl was clearly about mutual on again, off again girlfriend for both rappers, Rihanna, no one is quite sure what caused punches to be thrown between veteran music mogul Diddy, 45, and new superstar Drake, 28 just recently.

Both were partying at LIV nightclub Sunday night into early Monday morning and upon Drake leaving the two got into a full on scuffle outside of the club.

According to witnesses Drake was already in his car when Diddy went and talked to him, prompting Drake to get out.

After a few exchanged words including Diddy apparently saying, “You will never disrespect me,” he then punched Drake.

While he wasn’t knocked out, he was too stunned to react before security stepped in and Diddy just turned around and went back into the club as Drake left.

While initial rumors cited the source of the conflict was once again about a woman, this time Diddy’s 28-year old girlfriend Cassie, reports say that that wasn’t the case.

A report from E! News says, “Apparently there was an issue of rights to a song that both Drake and Diddy were involved with and it really pissed Diddy off and he hit Drake.”

Although it isn’t clear in which way Drake disrespected Diddy, he made it very clear he expects it to never happen again.