Dick Christie Returns To The Bold And The Beautiful 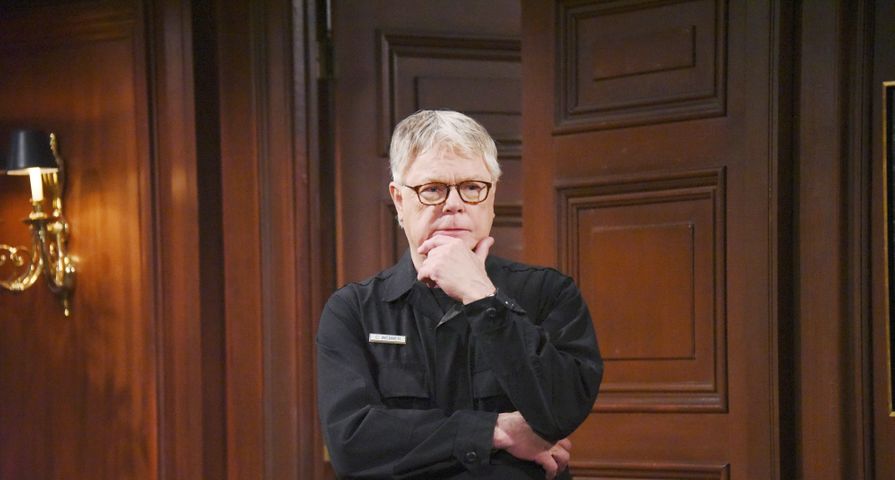 Dick Christie, who plays Charlie Webber on The Bold And The Beautiful (B&B), will return to the sudser on November 6.

As the bumbling head of security at Forrester Creations, Charlie is a fan favorite. He will likely be sharing scenes with onscreen girlfriend Pam Douglas (Alley Mills).

Christie is known for his starring role as Ted Lawson in the 1980s show Small Wonder, which he also wrote and directed. He has also guest-starred on prime time shows like Breaking Bad, Knots Landing, Hart To Hart, Newhart, Who’s The Boss, The Waltons and Eight Is Enough. He also wrote and appeared in the film Any Which Way You Can, with Clint Eastwood.

The actor’s last appearance on B&B was on July 8, when he was helping Xander Avant (Adain Bradley) with video surveillance footage of the Forrester Creations parking lot.

Xander was hoping to find proof that Thomas Forrester (Matthew Atkinson) had followed Emma Barber (Nia Sioux), when she was threatening to blow the whole baby Beth secret apart. Emma later crashed her car and passed away.

But what will Charlie be doing when he’s back in Los Angeles this week? Will he be part of another surveillance operation, or will he just be joking around with Pam? Stay tuned to B&B to find out!