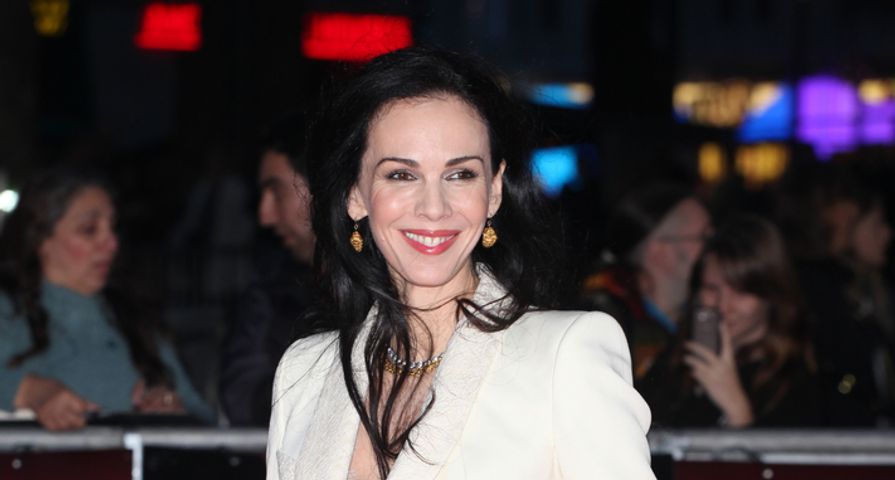 L’Wren Scott, model-turned-fashion designer and longtime girlfriend of Rolling Stones’ singer Mick Jagger, has been found dead of an apparent suicide. She was 49.

She was found in her New York apartment on Monday by her assistant, whom she had texted and asked to come over. She was hanging with a scarf around her neck; there was no sign of forced entry or foul play. Scott did not leave a note. The video has more details of the unfortunate news.

The death comes as a surprise, given that nothing was visibly unusual in her life lately, besides the fact that she recently cancelled her London Fashion Week runway show, citing production problems.

A spokesman for Jagger said that he was completely shocked and devastated by the news. The band, which has been touring in Australia, cancelled their show in Perth that night. Jagger and Scott had been dating since at least 2003.

Scott, who was born and raised in Utah, has designed clothes for celebrities such as Amy Adams, Nicole Kidman, First Lady Michelle Obama, Madonna, Allison Williams and Christina Hendricks. She also designed a collection for Banana Republic that hit stores in late 2013.

A number of celebrities and designers used Twitter to express their shock and sadness over Scott’s death. Check out what some of them had to say in the video below: