DeMario Jackson Speaks Out About ‘Bachelor In Paradise’ Scandal 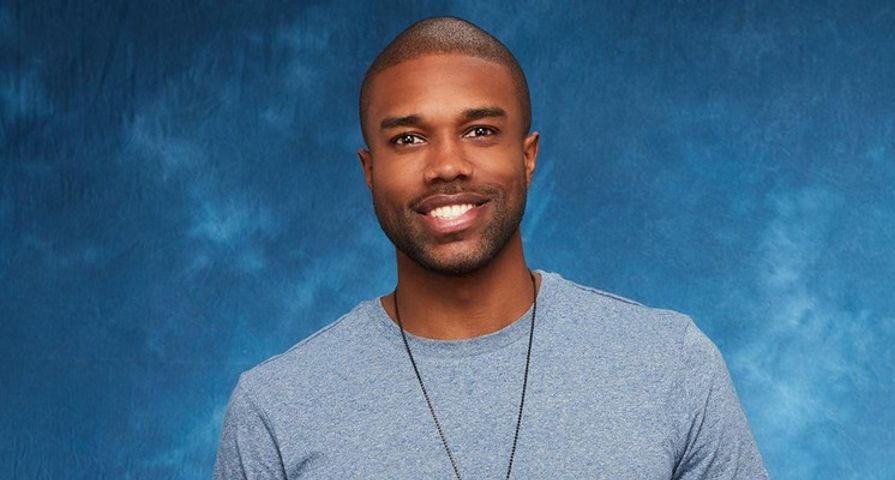 DeMario Jackson has officially released a statement in response to Corrine Olympios’ comment and defends his position in the Bachelor in Paradise scandal.

Almost immediately after Corrine decided to break the silence, DeMario spoke to PEOPLE magazine to defend his character amid the scandal. “It’s unfortunate that my character and family name has been assassinated this past week with false claims and malicious allegations,” he revealed. I will be taking swift and appropriate legal action until my name is cleared and, per the advice of legal counsel, will be seeking all available remedies entitled to me under the laws.”

According to a source close to Jackson, the contestant has been in “high spirits” since news of the investigation and is secure in his belief that he was not at fault during the occurrence on June 4. “He certainly isn’t the man he’s being portrayed to be,” a source revealed to PEOPLE. “It’s hard for his loved ones to sit and watch most of the slanderous accusations and comments from individuals who don’t know anything about who he is. I think the truth may tell [a] different story than what’s been reported thus far.”

While ABC has not confirmed the course of action for the remainder of filming, a source told PEOPLE, “There are no authorities involved, no law enforcement but the incident was flagged internally and they take these matter seriously, so they’re looking into it. But Bachelor in Paradise will not be resuming — this summer at least.”