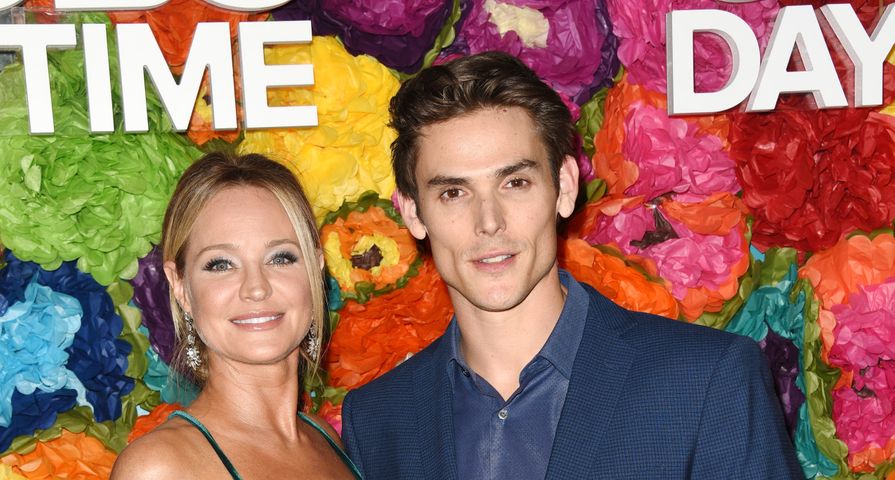 The 47th Annual Daytime Emmy Awards, which were set to take place from June 12 to 14, have been canceled, according to The National Academy Of Television Arts & Sciences Chairman (NATAS) Terry O’Reilly.

“[W]e have decided that we will not be staging the 47th Annual Daytime Emmy Awards in Pasadena this coming June,” O’Reilly said, in a press release. “As there are so many unknowns right now with the flow of information changing on a daily, almost hourly, basis, it would simply be irresponsible to move forward with our annual celebration of excellence in daytime television at this time.”

This comes on the heels of NATAS’ postponement of the 71st Annual Technology & Engineering Emmy Awards and the 41st Annual Sports Emmy Awards. Both events were scheduled to be held in April.

Daytime Emmy Awards Executive Producer Brent Stanton said he realizes the news will be a disappointment to many, but NATAS will still find a way to celebrate and recognize the work chosen in the judging process.

“Judging continues, and we look forward to announcing our incredibly talented nominees later this Spring,” Stanton said. “We are working on some interesting alternative ideas for how to best recognize the honorees later this year and will share more details in the weeks ahead.”

Fame10 will keep you updated on any further developments.