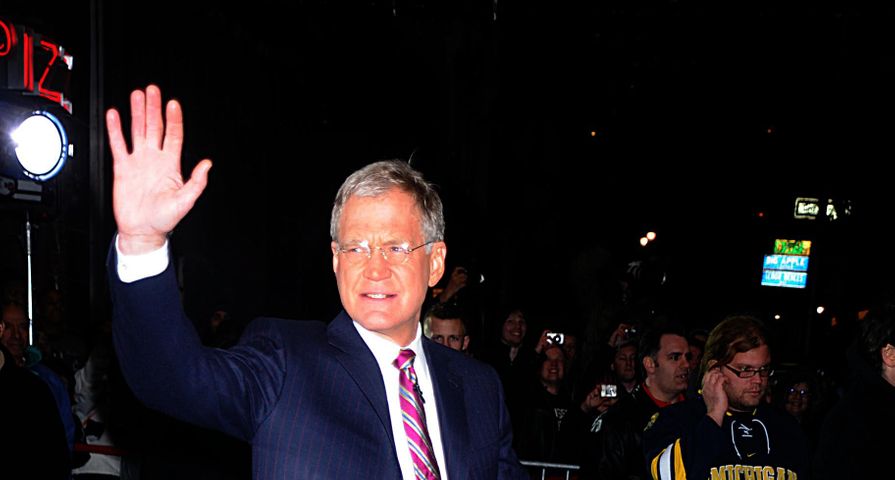 CBS has announced that Wednesday May 20, 2015 is the official final date that legendary late night talk show host, David Letterman, will appear on The Late Show.

Letterman first appeared on NBC’s The Late Night with David Letterman on February 1, 1982 making his run as a late night host more than 32 years long, the longest in the business so far.

His current show, The Late Show, began on August 30, 1993 and has won nine Emmy Awards along with an incredible 73 Emmy nominations.

Through his time as a host, Letterman has met and interviewed some of the world’s most influential people and entertainment’s best celebrities, marking many memorable interactions.

The 67 year old Letterman announced in April this year that he would be retiring but did not say when the final episode would air, “The man who owns this network, Leslie Moonves, he and I have had a relationship for years and years and years, and we have had this conversation in the past, and we agreed that we would work together on this circumstance and the timing of this circumstance. And I phoned him just before the program, and I said, “Leslie, it’s been great. You’ve been great. And the network has been great, but I’m retiring,” he told the studio audience.

Nearly a week after Letterman’s big announcement CBS already named his replacement in the Colbert Report’s host Stephen Colbert, although there is no word yet as to when Colbert will begin his new role.

A statement from CBS Corp President and CEO Leslie Moonves read, “David Letterman has given to all of us a remarkable legacy of achievement and creative brilliance that will never be forgotten. It’s going to be tough to say goodbye, but I know we will all cherish the shows leading up to Dave’s final broadcast in May.”