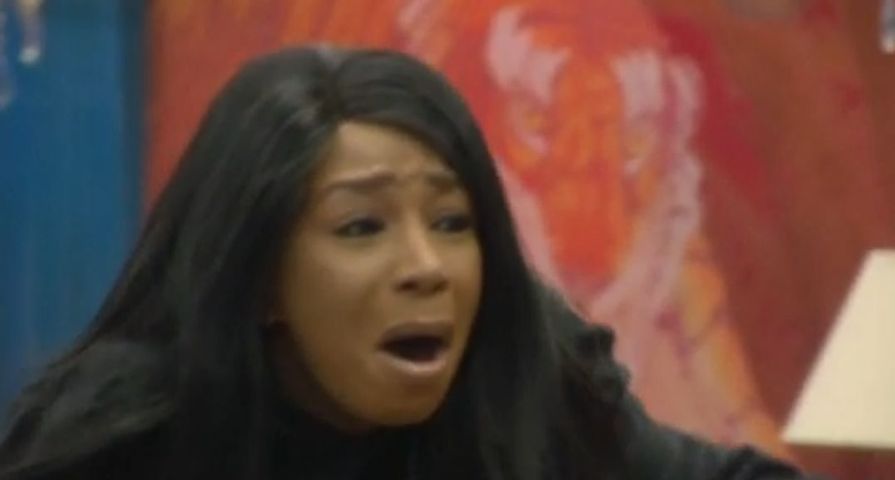 When David Bowie died on Sunday, Jan. 10, his ex-wife Angie Bowie was on Celebrity Big Brother and sequestered from the outside world, meaning she had to be told by her rep off camera of her ex-husband’s death.

After receiving the shocking and tragic news, Angie decided to share it with her housemate Tiffany “New York” Pollard; however, things got out of control after Pollard thought Angie was telling her their current housemate David Gest had died from cancer, not David Bowie.

As a result Pollard burst into hysterics and soon found that Gest was very much alive and soon turned on Angie thinking she was trying to mess with her. After confided in Tiffany saying, “You gotta do me a favor, you can’t say a word. David’s dead.” Naturally, thinking David Gest, Pollard started screaming as Angie tried to calm her down out of fear of the whole house hearing and finding out and Pollard replied, “You’re playing, I know you’re joking.”

Of course a lot of dramatics occurred before someone finally explained to Pollard who Angie was talking about and after keeping her distance finally apologised to Angie, saying, “I’m so sorry about what happened earlier, you didn’t do anything wrong I was just really confused.”