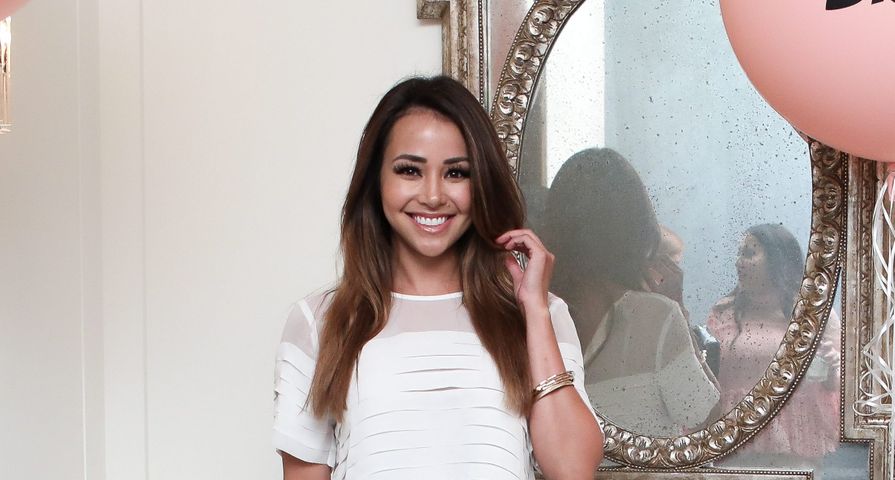 This summer’s season of Bachelor in Paradise was filled with misconduct controversies, love triangles and cheating scandals!

“We left [Paradise] in separate vans to go back to the hotel. It’s funny because when I pulled up, there was another car in front of me and I was like, ‘I bet that’s Dean.’ Sure enough, he gets out. I was like, ‘Screw this guy.’ I got back to my hotel room and I think it was five minutes after I put my bags down that I got a phone call from him. I didn’t want to talk to him at all. I hung up on him several times before actually staying on the line.”

“I gave it to him straight. I said, ‘You don’t know what you want. You made a complete fool of me on national television. You literally told me you loved someone else and now you’re calling me saying you want to hang out. I just don’t understand your thought process.’ He told me that he was encouraged to say those things. I just think it was his way of saving face at the end of Paradise. He came over to my hotel room and we talked some more.”

“As soon as we got back to L.A., we hung out with each other and started this off camera relationship that I thought was going in the right direction.” Little did she know, however, that Dean was still pursuing Kristina as well! “It was my understanding that he wasn’t talking to her anymore. I told him my main thing when we were dating was that I didn’t want Paradise to continue after the show. If you’re still talking to Kristina, then you need to talk with Kristina.”

“But if you want to focus on our relationship and see where it goes then you need to cut that communication off. I don’t believe he was hooking up with anyone else. But I think he was very good at making sure that we weren’t saying we were boyfriend and girlfriend or in an exclusive relationship.”