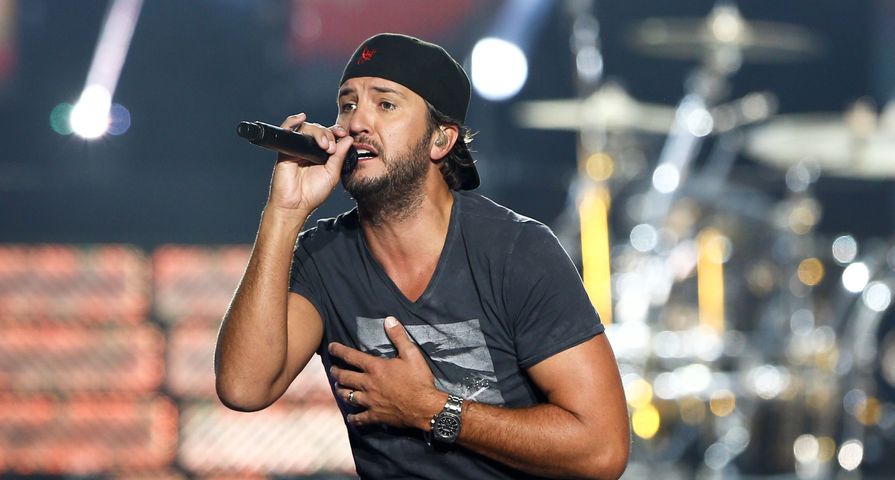 The American Idol reboot is set to start filming in less than a week and the show has finally confirmed its second judge — country star Luke Bryan!

According to Variety, Bryan will join Katy Perry for the ABC reboot, but the third judging spot has yet to be locked down. Idol has confirmed however that the judge’s table will stick to three judges rather than four this time around.

Lionel Richie was previously reported to appear on the show but seems to no longer to be in the running. Charlie Puth and Keith Urban were other potential candidates but with Luke Bryan officially signing, it seems unlikely that either will be locked down. ABC declined to comment about the deal they made upon signing Luke Bryan.

Katy Perry was revealed to be a judge shortly after the deal with ABC was made to bring the show back and it was also revealed she would receive a salary of $25 million to take on the role. Ryan Seacrest, who has hosted every season of the original American Idol is returning to the show as well.

Luke Bryan has released five albums since 2007 and his last three releases debut as No. 1 on Bilboard’s Top Country Album charts. He is set to be awarded at CMT’s Artists of the Year special in late October where he will be joined by Chris Stapleton, Florida Georgia Line, Jason Aldean, Keith Urban and Sam Hunt.

American Idol is set to premiere in early March and will launch its debut episode shortly after the Oscars, which are taking place on March 4. ABC has yet to confirm the show’s place in it’s Primetime schedule but it is believed to have an air time on Sunday and Monday evenings.