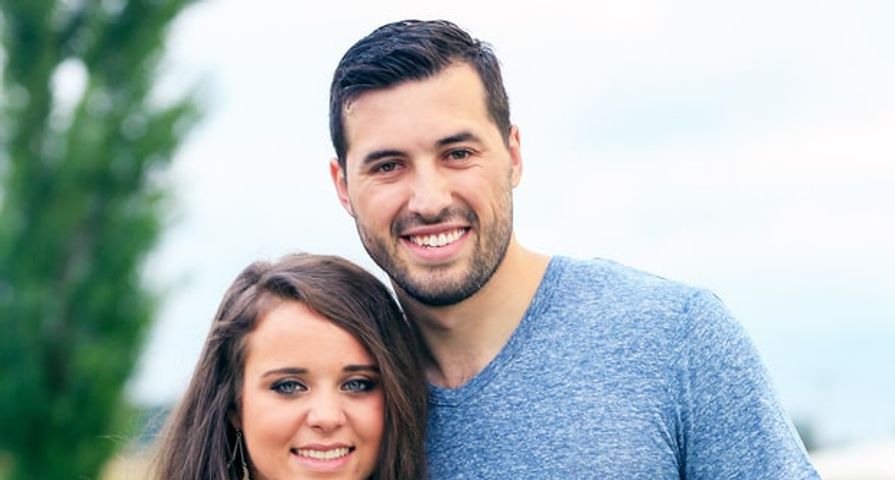 “We are so excited,” Jinger told PEOPLE. “Felicity is going to have to have a sister. Everything looks great with the baby. We’re so thankful. Had a lot of check-ups and we’re just really, really excited.”

The couple, who tied the knot in November 2016, welcomed Felicity on July 19, 2018. The young daughter is also beginning to get excited about having another sibling.

“We told her, but she doesn’t quite understand everything yet,” Jinger said. “Not being 2 yet, but she, she comes up to my belly and says, ‘Baby. Baby.’”

Now being 15 weeks along in pregnancy, Jinger and Jeremy revealed how they lost a child last fall.

“The morning after we announced to family that we were expecting, Jinger woke up and, woke me up very early in the morning, saying that she thought she lost the baby,” Jeremy recalled. “We found out later that day that she had. That was very difficult and definitely a trial for us.”

Jinger added: “In those times when your faith is tried, you just run to God all the more. We were just praying together talking with family, had friends at our church here that just surrounded us. It was such a hard time, but Jer just really supported me, and it was just such a tremendous blessing to have many people who loved on us in that difficulty.”

After finding out Jinger was pregnant again, the duo were overjoyed.

“Having that little one healthy in the womb, and growing strong, is so exciting,” Jeremy said.

The couple’s ups and downs will be documented in the new season of Counting On, which premieres next month and will show off their new life in Los Angeles.

“Jinger and I both love more of the hustle and bustle,” Jeremy said. “Moving from a small town in Texas has actually been something we both really took to and enjoyed, and felt right at home pretty quickly.”

We are so excited to announce that we’re expecting a little girl this November!💕 Jeremy and I both guessed it was a girl, just a gut feeling we had. And we couldn’t be happier. The bond that sisters share is unique, and one I cherish every day. After all these years, they’re still my best friends! I’m glad God’s giving that gift for Felicity to enjoy. As for me and Jeremy, we’ll definitely have our hands full! But there’s nothing else we’d rather carry 🤗❤️