Things You Might Not Know About ‘Little People, Big World’ Star Zach Roloff 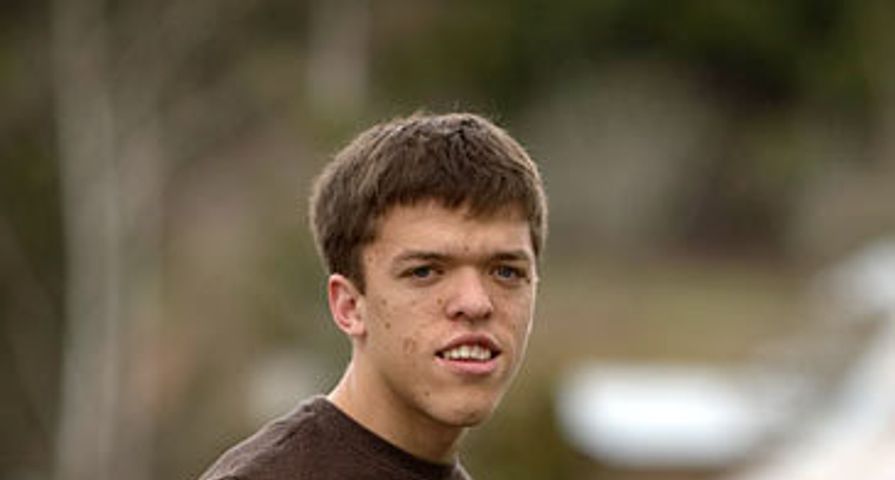 Zach Roloff rose to fame thanks to his family’s reality TV show, Little People, Big World, which began airing on TLC in 2006. Although he’s grown up in the spotlight, he keeps a pretty low profile, so not a whole lot is known about him. We’re trying to fix that, which is why we have these 7 things you probably didn’t know him:

Zachary Luke Roloff was born on May 10, 1990 in Oregon to Matthew Roloff and Amy Roloff. He has a twin brother named Jeremy, as well as a sister named Molly and a brother named Jacob. Like his mother, Zach was born with achondroplasia, which means that his arms and legs are disproportionate with his torso; however, his three siblings are all of average height. “It’s fun,” he said. “We go through the same experiences as we grow up, but we experience it different ways.”

He’s had a number of health issues. As a child, he had a skull shunt implanted to drain excess cerebrospinal fluid, but the shunt failed and Zach needed emergency surgery to replace it. He’s also had surgery to correct the bowing of his legs.

Zach’s primary job is starring on the family reality TV show Little People, Big World, but he also coaches several soccer leagues for youths and plays in a dwarf league. He’s also been a guest on other shows including Oprah Winfrey Show, Little People, Big Dreams, and the WWE show Tough Enough, which featured wrestlers playing basketball against little people.

Growing up, Roloff was bullied. “I grew up with the name-calling,” he said. “I look at my childhood and being a boy on the farm, it was a little tough because boys are very alpha-doggy and follow the pack. I was always chasing the back and way behind the pack. It was tough.”

Zach met Tori Patton at his family’s pumpkin farm in Oregon, but they were both to shy to approach one another. One of their coworkers, who knew that they both liked each other, finally was able to get Zach to call Tori and then they went on their first date. A few months later, they started dating. In April 2014, he proposed in April 2014 and they were married in July 2015. The couple welcomed their first child, a son named Jackson Kyle, into the world in May 2017.

After the birth of their son, Jackson, the Roloffs announced that their son was born with achondroplasia, the same condition Zach has. Zach was concerned after learning that his son had his condition, but he feels that his own childhood can help him better parent Jackson. “You have to encourage a dwarf child a little more because it will take them five steps to do what others can do in two,” he told People. “But I knew, dwarf or not, I was going to parent my child with the mentality that not everyone gets a trophy. You have to earn it.”

The television personality reportedly has a net worth of $300,000. The vast majority of his wealth comes from his involvement in his family reality TV show, Little People, Big World.