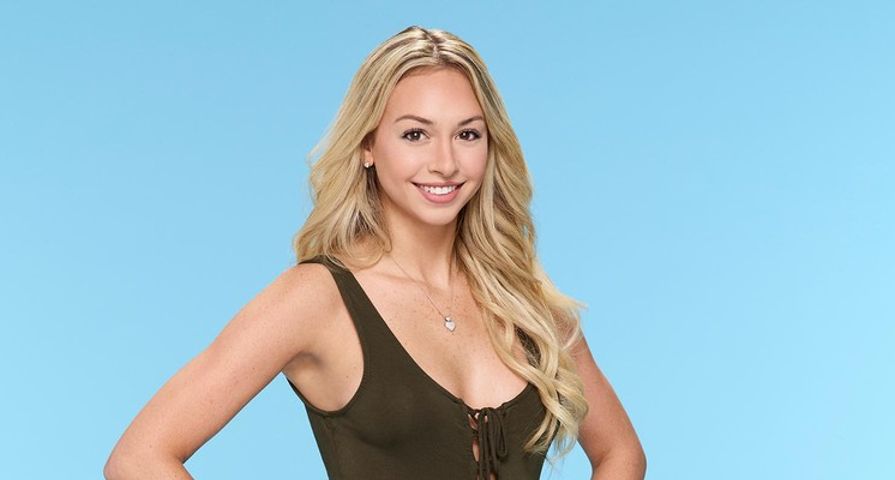 It has been confirmed that Corrine Olympios will not be continuing to pursue legal action in the Bachelor in Paradise scandal.

In a statement received by PEOPLE, Olympios revealed that her legal team has concluded their investigation into the sexual encounter with DeMario Jackson and she wishes to clarify the rumors that have been circling about the situation. “In light of the overwhelming amount of misinformation that has been spread in the media, I want to clarify a few things. My intent over the past few weeks has been to learn and understand what happened on June 4. While I never filed complaints or accusations against anyone associated with Bachelor in Paradise, my team and I felt it was very important to be thorough in getting to the bottom of what had occurred,” Olympios said.

“My team’s investigation into this matter has now been completed to my satisfaction. I am also happy about the changes that have been made to the production of Bachelor in Paradise. While I am extremely grateful for the opportunity to have been a participant on The Bachelor, and while I was invited to return to Bachelor in Paradise when production resumed, I respectfully made the decision not to return,” the statement continued.

She concluded her statement by informing fans that she will be keeping quiet going forward. “I understand the media’s interest in this story, and I greatly appreciate my fans’ concerns for my well-being, but I think it is best if I keep any further thoughts private for now,” Olympios concluded.