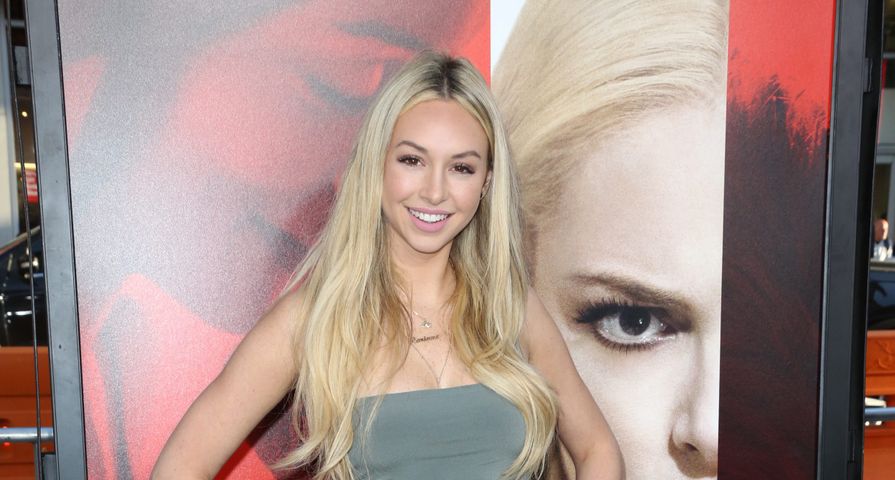 After news surfaced of the scandal between DeMario Jackson and Corinne Olympios on the set of Bachelor in Paradise, many fans were left with questions regarding the hit show’s proceeding action and which cast members would be returning.

It was previously rumored that the show was going to be cancelled after news that production had been halted, but Warner Bros. eventually cleared Bachelor in Paradise of any wrongdoing and revealed filming would resume. Although DeMario and Corrine shared they would not be returning to Paradise to continue filming, both stars have agreed to star in a Bachelor in Paradise Special. No details have been released about what this Special will involve, but this will likely mark the first time Corrine and DeMario see each other following the controversy.

“I am very happy to be appearing on the Bachelor In Paradise Special,” Corinne said in a statement to E! News.

Season four of Bachelor in Paradise was originally set to air on August 8th, but ABC has announced that the show will now premiere with a two-night event happening on August 14 and August 15. The show will run for six weeks and fan favorites Raven Gates, Amanda Stanton and Robby Hayes among many others will be returning to Mexico in an attempt to find love. Bachelor in Paradise season three couple Carly Waddell and Evan Bass will also have their own feature on the show as their wedding ceremony is aired for fans to witness and be a part of.