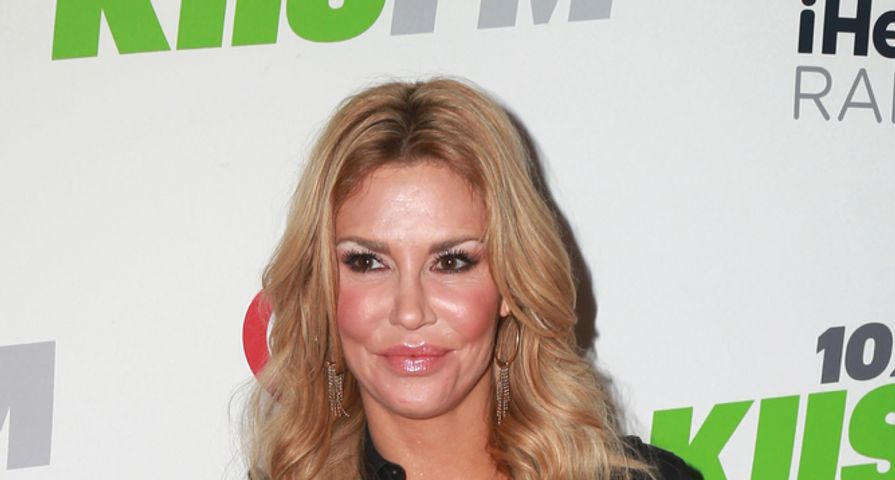 E! Online is reporting that Brandi Glanville will not be returning for season six of the “Real Housewives of Beverly Hills.”

According to one of their sources, Bravo asked her not to return because of the feuds she had going with some of the other cast members; however, another source told People that Brandi wasn’t fired and she was decided whether or not she would return as a guest star.

Bravo had no comment and Brandi tweeted a cryptic message approximately three hours ago about her future with the “Real Housewives of Beverly Hills:” “I woke up with a sore throat and a HUGE decision to make today! #RHOBH Will let you all know later I promise !!”