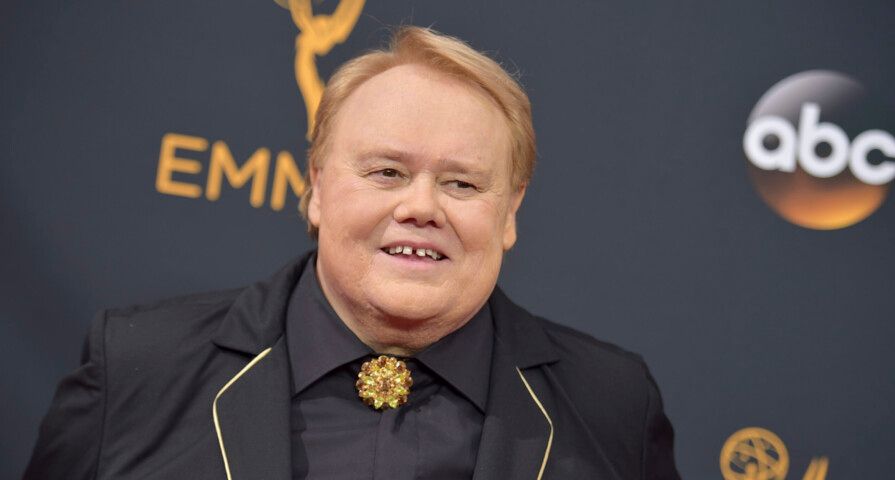 Comedian and actor Louie Anderson has sadly passed at the age of 68 after a battle with blood cancer.

The actor’s longtime publicist Glenn Schwartz confirmed the news of his passing on Friday. Anderson passed in a Las Vegas hospital where he was undergoing treatments after he was diagnosed with diffuse large B-cell lymphoma. This is the most common type of non-Hodgkin lymphoma.

“He is survived by his two sisters, Lisa and Shanna Anderson. Cause of death was complications from cancer,” Schwartz told PEOPLE.

Anderson had an incredible career in the comedy space and became known as one of America’s most beloved comedians. He previously earning the title of “One of 100 Greatest Stand-Up Comedians of All Time” by Comedy Central.

Anderson also made name for himself in the world of acting over the years. He won an Emmy Award in the outstanding supporting actor category for his role in Baskets in 2016 and won two Daytime Emmys for his his animated series Life with Louie in 1997 and 1998. Fans may also recall him as the host of a revival of Family Feud from 1999 to 2002 or as a guest star on comedy specials and late-night talk shows.

Aside from his stand-up comedy and acting roles, Anderson was also a published author having released four books.