Ciara Sues Future For Slander For Calling Her A Bad Mom 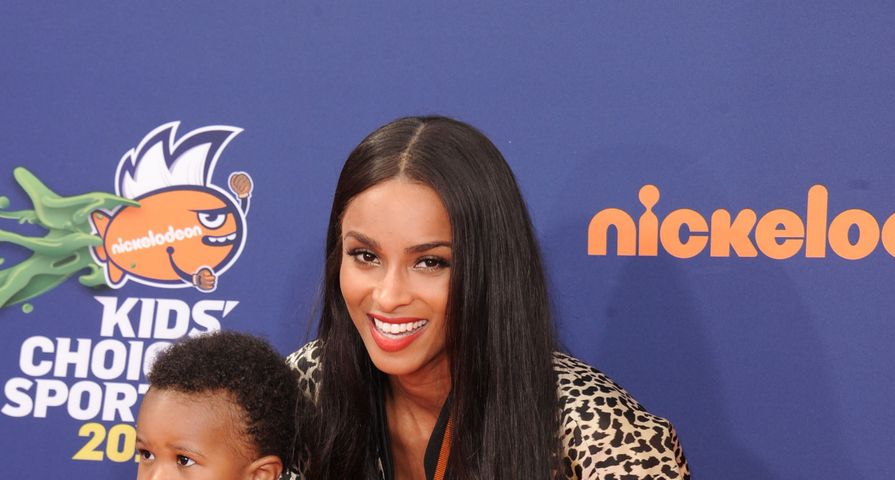 Bold And The Beautiful Stars Who Were Unfairly Fired
Photo By: Dee Cercone/Everett Collection

Ciara and Future have been less than civil when it comes to talking about each other and co-parenting their son since they called off their engagement and split in August 2014.

Since the singer started dating Seattle Seahawks quarterback Russell Wilson in early 2015, her ex has constantly been slamming her and her boyfriend, and accusing her of using Wilson and their son for photo ops and publicity stunts. Now, she is fighting back, suing Future for slander and libel, and asking for all of his mean tweets to be deleted and also wants him blocked from commenting on anything about private matters concerning their son Future, according to reports from TMZ.

In the suit, she directly names the instance in which Future went on the radio discussing a picture of Wilson pushing baby Future in a stroller, stating, “She probably set him [Russell] up. You letting them catch that photo. Leave my son out of all the publicity stunts.” Ciara is also fighting against some of his comments on Twitter in which he said, “This b-tch got control problems… I gotta go through lawyers to see the baby future… the f—ery for 15k a month.” She is claiming that she makes sure he sees their son and spends lots of time with him including at least 19 visitations in the past year.